The Taiwan smartphone makes Asus announced its all-new smartphone, i.e., the ZenFone 5Z in Februar2018 the Mobile World Congress. Now the company has officially launched the device in India. Previously the device was only available in few markets. As per the report, the Indian e-commerce site Flipkart has teased about the launch of the device. The smartphone will be exclusive to Flipkart and has listed under the OnlyOnFlipkart banner. As per the teaser, the smartphone will be launched on 26th June in India at 8:45 PM. Here the 8:45 refers to the Qualcomm Snapdragon 845 processor which is there in the ZenFone 5z. The teaser poster also carries the works Flagship Redefined and the pattern which has been used on the promotional video shots. However, the company has not made any announcement for this and neither it sent out any press release. It is only the Flipkart through which the device will be launched. 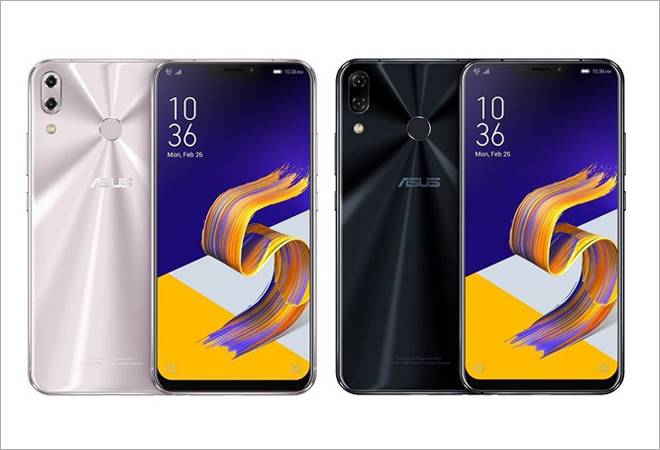 When the device was launched in Europe, the price of the smartphone was quite lower than the OnePlus 6 which also has the Qualcomm Snapdragon 845 processor. It is not sure that what will be the price of the device in the Indian market. It is expected that the device will be priced in such way that it can give a stiff c competition to OnePlus 6 and the Honor 10. Both the device is priced at Rs. Rs.34,999 and Rs.32,999 respectively.

Talking about the specifications and features of the Asus ZenFone 5Z, the smartphone has a large 6.2-inch IPS LCD which has a notch on the top. With 18.7:9 aspect ratio, the device offers a Full HD+ resolution, i.e., 1080 x 2246 pixel of screen resolution. The Corning Gorilla Glass protects the display. Under the hood, the device carries the latest Qualcomm Snapdragon 845 Octa-Core processor which offers 2.7GHz of clock speed. Along with this, it has an Adreno 630 GPU. There will be two variants of the device and will come with a 6GB RAM and an 8GB RAM. The internal storage capacity will be up to 256 GB. The device will not support memory card expansion feature.

Coming to its optics, the device carries a dual camera setup on the rear side which is placed vertically. It has a 12MP + 8MP dual-camera. The apertures are f/1.8 and f/2.0 respectively. The camera supports phase-detection autofocus and 4K video recording. It is supported by a LED Flash On the front side users will get an 8MP camera which supports 1.12um pixel size, and the aperture is f/2.0. Th front camera support 84 -degree FoV and face unlock feature. 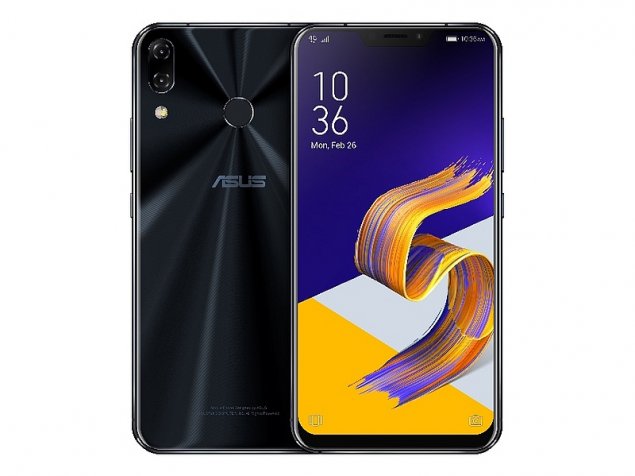