Dell’s 13-inch XPS lineup is getting upgraded with Intel’s 11th-generation chips. This latest revision of Dell’s XPS 13, XPS 13 Developer Edition, and XPS 13 2-in-1 are the first the company’s first laptops that are Intel Evo certified. To be Evo certified a laptop must support fast charging, at least a 9-hour battery life, and must be able to wake from sleep in less than 1 second.

This new Intel Evo certification sounds like a promising set of standards for a laptop to adhere to. This is similar to the Ultrabook initiative that Intel started about a decade ago. The Ultrabook standard really defined the difference between the thick, clunky laptops of yesteryear and today’s cutting edge machines. So, the Evo certification is going to make these 13-inch XPS laptops all the more appealing.

All the new Dell laptops support Thunderbolt 4 and have upgradable system memory. Also, the new 11-gen Intel-powered platform supports DDR4 memory speeds ranging from 3733MHz to 4267MHz. The systems support up to 32GB of RAM. So, that means you can get up to 32GB RAM in these laptops running at over 60GB per second. The updated 13-inch XPS 13 2-in-1 and XPS 13 offer Intel Xe graphics as well, something the XP3 13 Developer Edition lacks. The 2-in-1 includes an IR camera that supports Windows Hello. The 2-in-1 convertible starts at $1,249 while the standard 13-Inch XPS 13 begins at $999.

The Developer Edition comes with Linux preinstalled. Dell is thinking the system will yield a battery life of almost 19 hours. The Linux distro used on the 13-inch XPS developer-oriented laptop is Ubuntu 20.04LTS. The laptop also has a new version of Dell’s InfinityEdge FHD+ display, but we don’t know pricing as just yet.

These devices will become available for purchase in the US and Canadian markets on September 30th. Later, Dell is going to launch a 13-inch XPS model that has a frost machined aluminum finish and an ‘arctic white’ woven glass palm rest. Dell will, however, be selling all three laptops in limited European and Asian markets sometime in the next few weeks.

If you liked this article, you might like this one about Dell’s new G-Sync compatible gaming monitors. 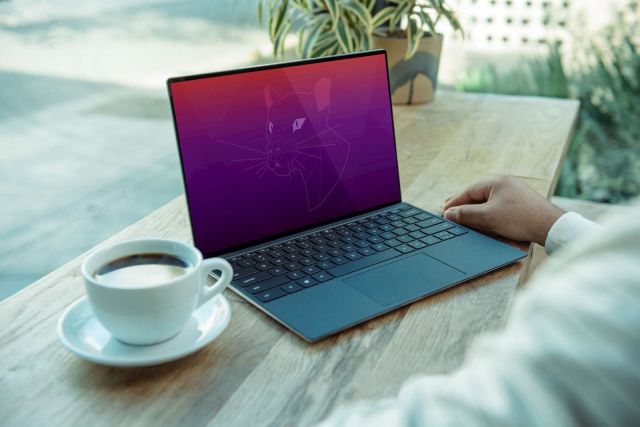