Smartphone manufacturer ZTE is reportedly planning on introducing a smartphone that features not one, but two first notches on its display panel. Apple began the trend of a first notch with the launch of their 10th-anniversary-smartphone iPhone X. The concept, which was relatively new at that time, was a hit among consumers. Soon enough, several other Android players ended up following Apple’s footsteps. Chinese smartphone manufacturer OnePlus recently made the confirmation, suggesting that their upcoming OnePlus 6 handset would feature a front notch. The device manufacturer, in an official blog post, also listed out all the reasons why they chose to make the new move.  In fact, OnePlus CEO Pete Lau even provided an elaborate explanation on how the front notch on the next-generation smartphone OnePlus 6 will help users. Some rumors suggest that LG is also planning on bringing the first groove on their G7 ThinQ smartphone. While most technology giants are opting to integrate their smartphones with one first notch, ZTE is on another trip altogether. According to numerous recent reports, ZTE is thinking “two is always better than one.” Thus, the company has reportedly decided to integrate two notches on its leaked concept smartphone. 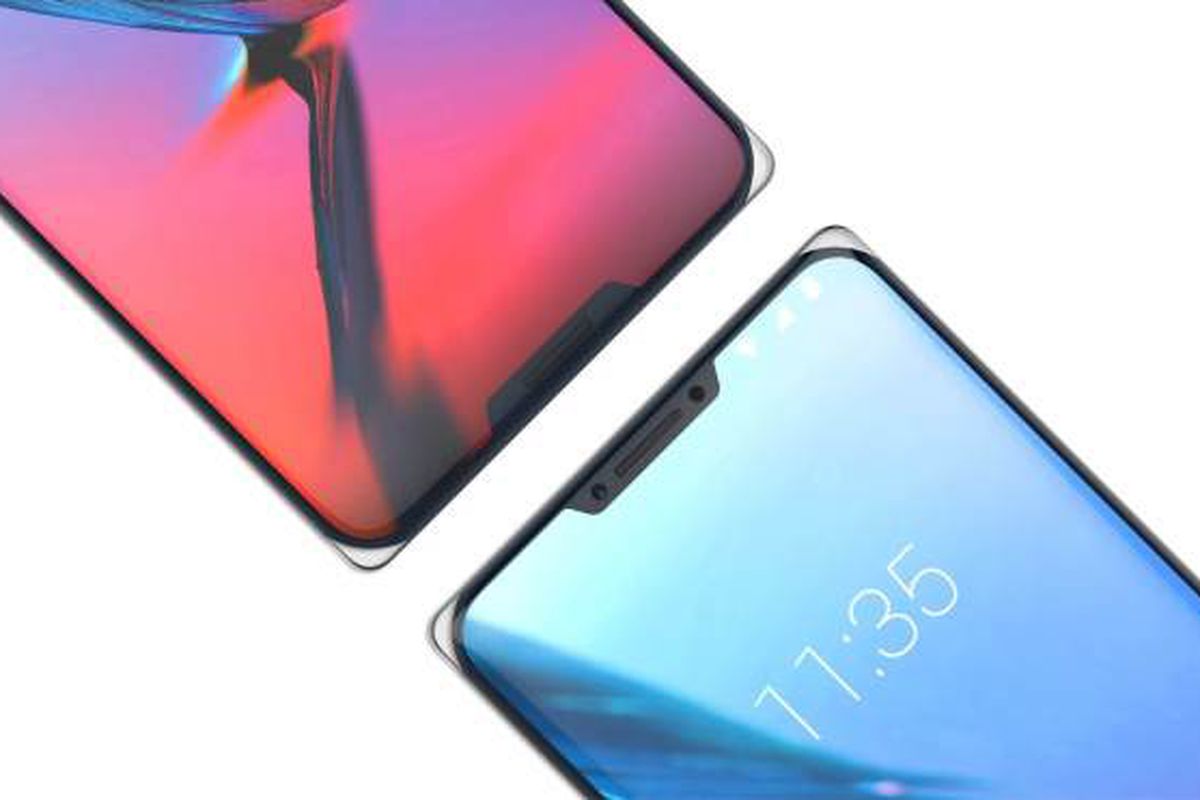 The device-in-question has to give the title, ‘ZTE Iceberg.’ The smartphone, in the images posted online, can be seen featuring a notch on the top and bottom regions. According to the renders shared by WinFuture, the smartphone goes on to pack an edge-to-edge display. As far as the bottom notch is concerned, the smartphone packs a front-facing speaker. The top-notch, on the other hand, features a selfie camera along with a sensor with ambient light to improve the photography experience. There’s also an earpiece that will help in making the phone call experience smooth.

The smartphone manufacturer, however, doesn’t stop here as far as experimenting with their smartphones is concerned. Interestingly, the ZTE Iceberg also goes on to pack what is describing as “raised edges of glass on each corner.” The smartphone is being given a more angular look in comparison to any other typical Android smartphone. The smartphone is made to look like right out of the future. “More conventionally, the ZTE Iceberg has dual rear cameras and a fingerprint sensor on the back. It also has a port for a quick connector, which could turn the phone into a boombox or zoom camera, as you can do to a Moto Z phone through Moto Mods,” an online report.

It appears that they will finally be launching the device in the UK market. The price is not yet put in place, but if reports are believed to be true, then the handset will carry a price tag of 500 pounds. As far as the specifications are concerned, the smartphone is expected to feature a 5.2-inch full HD display along with a single 20-megapixel camera on the front panel. The device will reportedly be home to the Qualcomm Snapdragon 821 system-on-chip along with 4GB of RAM and 64GB of inbuilt memory. 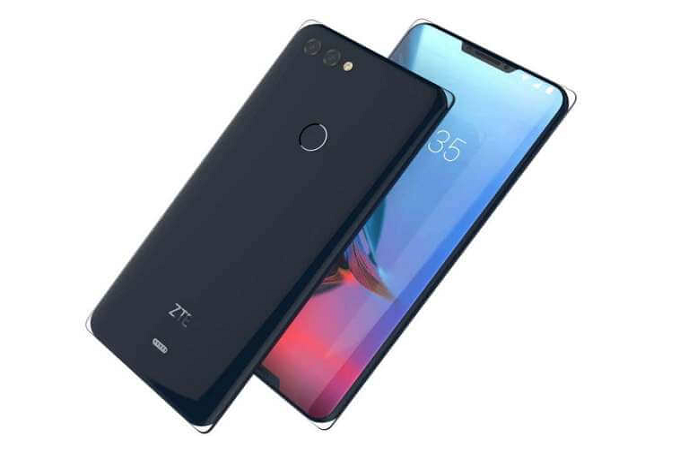