One of the most prominent network for giving knowledge to the citizens of the country and reviews for the gadgets and for sharing funny and a trailer video, the Youtube is now facing so much of problems because of the dislike mobs. These are the people who never watch the video and just press the dislike button which is shown under the title of the video with the icon of thumbs down. By the survey we also found that the ration is getting larger day by day because of dislike mobs, as it was found that people dislike the video without watching it because of some personal issue with the character in the video and also because of the name of the Youtube channel on which the video is being posted. 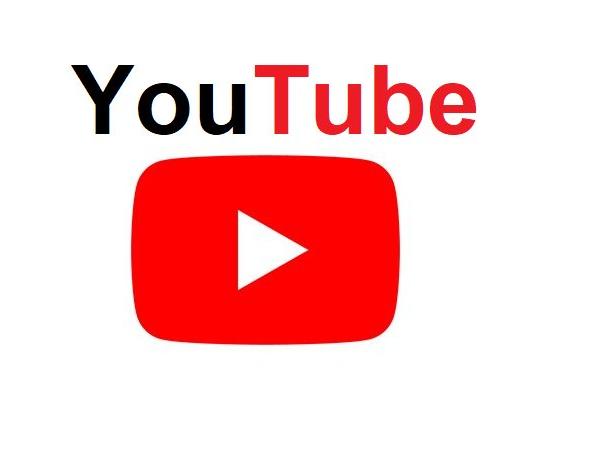 Many YouTubers who give great knowledge to the people and expect them to learn something from their video are being so negative because of unusual dislikes on their videos and channel. Youtube said that it would be definately looking for the perfect solution of the problems of YouTubers who are getting worried. For taking such action the YouTube project manager, Tom Leung has officially released a video in which it was clearly mentioned that Youtube which is one of the major video streaming engines will get an update for stopping the dislike mobs for giving negative reviews by getting thumbs down on the video(which is the dislike button).

You all must be thinking that what does it will reflect with the single dislike button, the main reason is that the dislike mobs are in a large number which looks for the video and slower their recommendation in Youtube channel which could affect their number of views which can be expected by the channel. Also with the survey, it was also found that these dislikes are being raised even without watching the video that means there is a huge community or you can also say that a large number of people who don’t like the Channels or the company and also they do not majorly focus on the content of the video.

Whereas for the creators YouTube has started a better option which says that the video creators can now disable the like button along with the dislike button for saving their authority and recommendation which they made it with hard work. But this preference for hiding the button is definately for a shorter period of time. Along with this, we are pretty sure that YouTube will not play with the hiding of like and dislike button what they will definately give some other option for getting out of this situation. Therefore for the video creators, the YouTube director has made it very clear and made out a solution for preventing the videos time and hard work. It was mentioned that the viewers must have to watch at least 25% of the video which is most compulsory because if not the viewers will not be able to click on any of the like or dislike button before watching the video. I think this one is the best option for preventing the channel or company from dislike mobs.