This summer, you will be able to beta test Elon Musk’s Starlink internet. You can sign up right now with your email address and zip code on Starlink’s website. The SpaceX project will provide access to the Internet from anywhere on earth. Some of the areas that will benefit the most from this network are areas that have slow connectivity or places where connecting to the Internet is generally expensive and poor regions that currently have no internet access.

SpaceX has launched 500 satellites into LEO (Low Earth Orbit) so far in 2020, and they will provide Internet access to most of the world by 2021. Elon Musk tweeted that Germany and Seattle would be the first areas to get access, with an official North American launch happening later this year.

After you sign up, you get a message back that says:

Thank you for your interest in Starlink!

Starlink is designed to deliver high-speed broadband internet to locations where access has been unreliable, expensive, or completely unavailable. Private beta testing is expected to begin later this summer, followed by public beta testing, starting with higher latitudes.

If you provided us with your zip code, you will be notified via email if beta testing opportunities become available in your area. In the meantime, we will continue to share with you updates about general service availability and upcoming Starlink launches.

Starlink will provide 1000 Mbps (Megabits per second) at a latency of about 30 ms (milliseconds). By comparison, the average internet speed in the United States is 135 megabits per second with latencies ranging from 17ms to 44ms.

Once Starlink is fully operational, it’s going to change the world. For the first time in history. All of humanity will be able to connect to the same high-speed, low-cost network. There will be a massive boom in many internet sectors, including advertising and e-commerce. Many fields will exponentially grow. There are billions of people that are starving to join the global conversation, and Starlink is about to give them their chance. 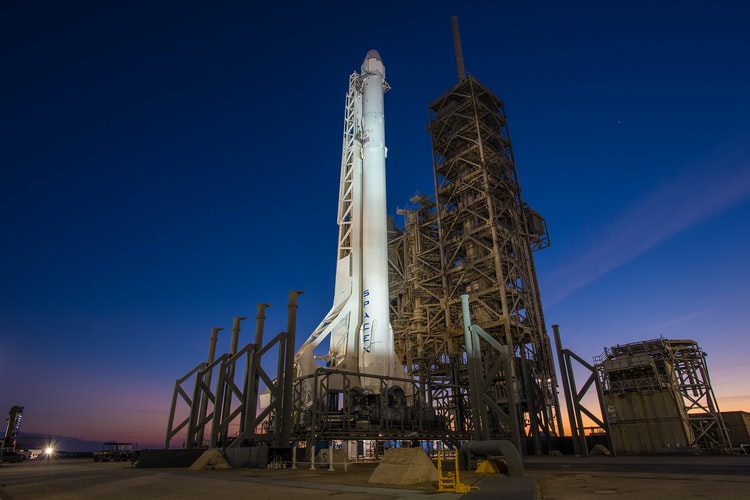