Aboard the International Space Station, Expedition 43 Flight Engineer Scott Kelly of NASA discussed life and research aboard the orbital laboratory in a pair of in-flight interviews June 10 with the NBC Nightly News and Federal News Radio. Kelly is in the third month of a year-long mission on the station with cosmonaut Mikhail Kornienko of the Russian Federal Space Agency (Roscosmos), gathering invaluable data on the long duration effect of weightlessness on the human body that will be used to formulate future human missions to Mars. 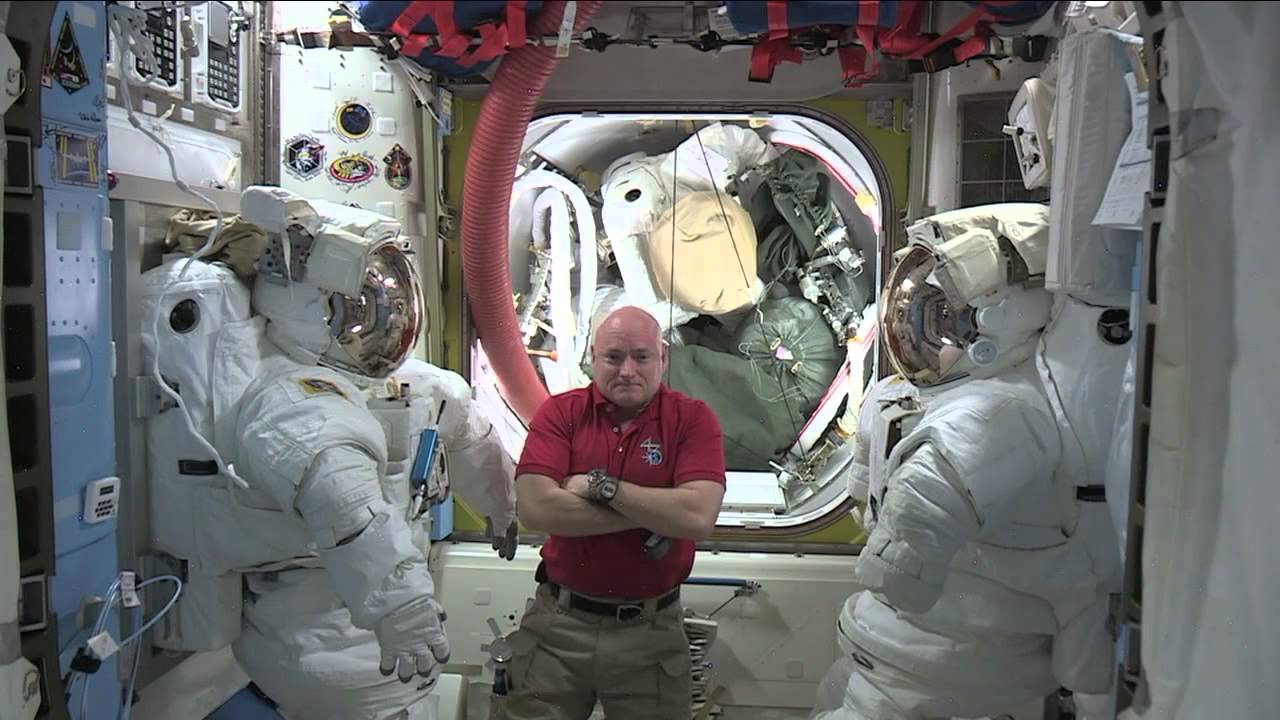