If you follow technology, more specifically the world of smartphones, you know that there is a healthy rivalry between “apple boys” and “xiaomi fans”. The whole discussion revolves around which cell phone would be better, with the fastest processor, screen with the highest pixel density, among other categories.

The point is that in a short time Xiaomi has conquered an enviable space. Leaving the Chinese market and going to other businesses. It is a fact that the producer of smartphones and other gadgets is conquering the planet.

Do you have a model of the brand or know someone who owns it? Know that in this content we will discuss the success of Xiaomi that even surpassed the number of sales of the already established Apple. In some parts of China, even that brand sells more than Huawei. But Huawei is still leading the way with Huawei cell phones sales increasing in recent years.

After all, when did Xiaomi appear?

Despite the huge success, Xiaomi is a young company. It was founded in 2010 in Beijing, the capital of China. Its foundation was promoted as the first mobile technology company, having, internally, two offices: Mi and Redmi.

The first device was launched the following year, in 2011. Despite the first model, the Xiaomi Mi-1, bringing features of high-end devices for the time, did not draw much public attention.

The success came the following year, when the company launched a whole line of smartphones and emerged in the Chinese market. The phones in question were part of the Redmi line, whose main quality was good workmanship and processing at a fair price.

In US, the brand first appeared with Redmi 2, back in 2014. Its sale was all carried out via the company’s online store and other e-commerces. Despite good sales, the company decided to close its doors in our country due to the high bureaucracy imposed by the government.

But that did not prevent future devices from falling in US’ taste. With a high number of imports, the brand decided to return to invest in our country, bringing its latest devices here.

What are the company numbers?

Currently, Xiaomi is the fourth largest smartphone distributor in the world, second only to Samsung, Huawei and Apple, respectively. In addition, it is the most valuable newly launched company in the world, having received, in 2014, an investment of more than US $ 4.1 billion.

What worries many brands already consolidated is the speed with which Xiaomi advances. To give you an idea, in the first quarter of 2019, the apple company sold 33.8 million devices, while the Chinese company, 32.3 million.

Although Apple still “wins” in this competition, the figures for this first quarter represent an 18% drop in its sales according to the same period last year. In addition, the difference between the two is only 1.5 million units. The forecast is that, at the end of 2020, Xiaomi will surpass its sales mark and be the third largest distributor of cell phones in the world. 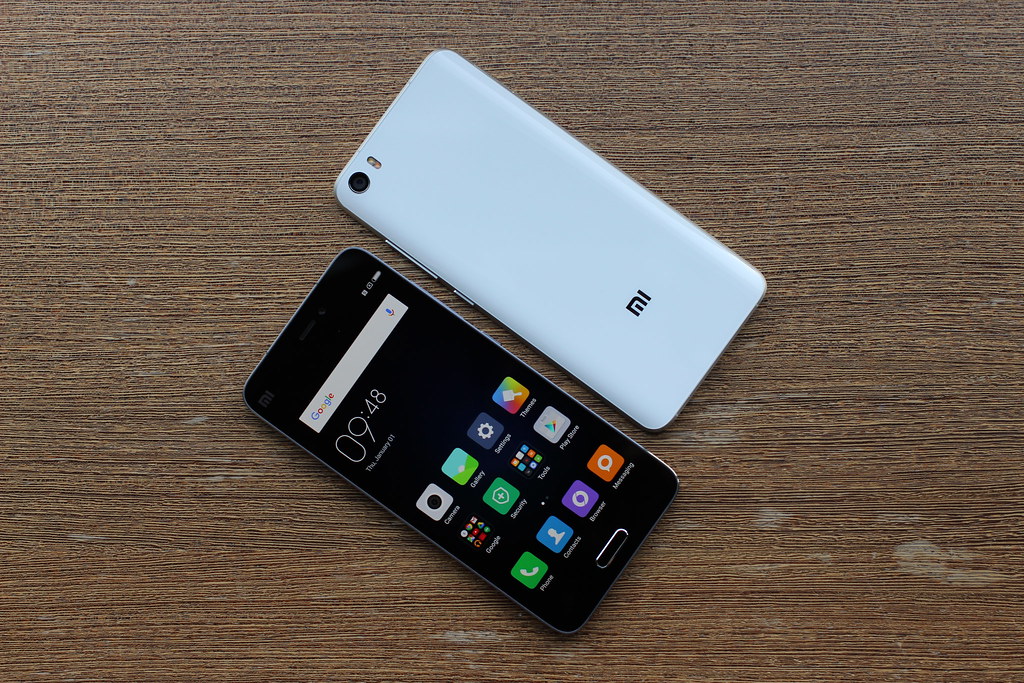