Xiaomi is reportedly planning to launch their Xiaomi range of Redmi smartphones, i.e., Redmi 5 and Redmi 5 Plus devices in the Malaysian market sometime next week. The handset is said to represent an affordable ‘Full View’ display category of smartphones that also come equipped with decent hardware. “If you prefer not to receive imported sets, it appears that the conventional Mi Malaysia units are hitting the shores as early as next week, notes an online publication. 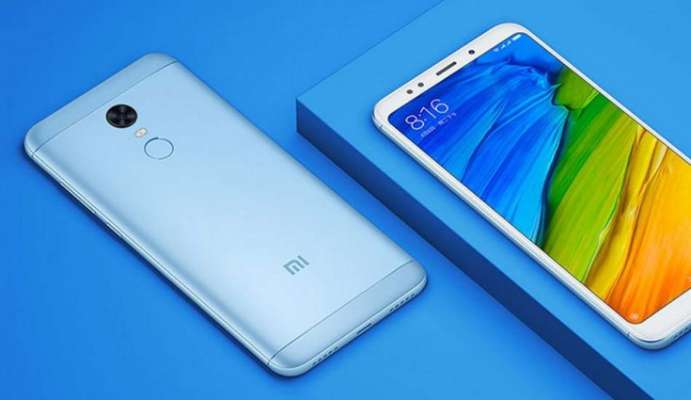 This news received the official confirmation when the retailer, Satu Gadget Dot Com posted a teaser for the same. In the teaser, both the Redmi 5 and Redmi 5 Plus smartphones in their full Malaysian glory had been shown to arrive in the market on February 7, 2018.

As far as the specifications are concerned, the Redmi 5 smartphone packs a 5.7-inch HD Plus display with 720 pixels resolution and is powered by the Snapdragon 450 system-on-chip. The handset is home to a 3,300mAh battery. Furthermore, it sports a 12-megapixel camera on the rear panel with 5-megapixel sensors on the front panel.