Xiaomi has expanded its Redmi five family with yet another variant. This one is carrying 4GB of RAM and has been exclusively launched in the Chinese market. The handset was found to be listed on Xiaomi’s official store (China version). 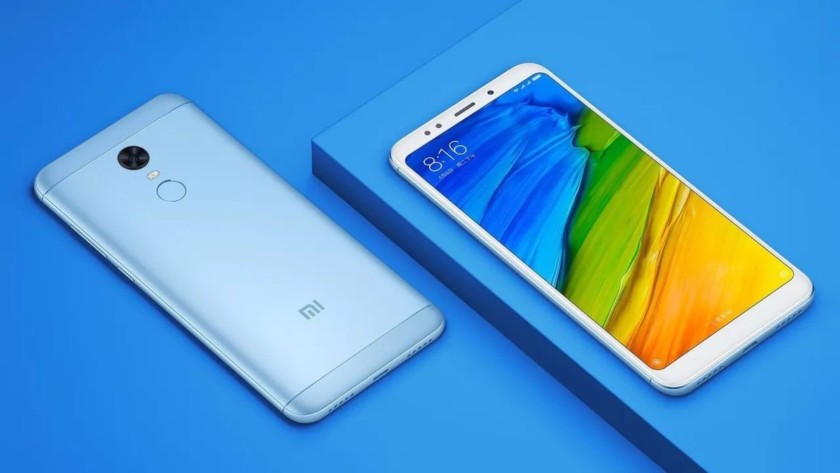 The first two variants were carrying 2GB and 3GB of RAM respectively. As far as the pricing details are concerned, the Redmi 5 (4GB RAM) variant comes from CNY 1,099. Meanwhile, the others are priced at a considerably lower price. Whether the smartphone will be launched in other markets or not, is something only time will tell.

As noted by Gadgets 360, the 4GB RAM variant of Redmi 5 smartphone comes in four primary colour variants, i.e. Black, Rose Gold, Light Blue and Gold. The smartphone was accompanied by another device launch, Redmi 5 Plus at an event which took place in China.

Coming to the specifications of the Redmi 5 smartphone, the device packs a 5.7-inch HD Plus display with 18:9 aspect ratio and 720 x 1,440 pixels resolution. The handset is powered by MIUI 9 and runs on Android Nougat operating system. It is home to an octa-core Qualcomm Snapdragon 450 system-on-chip, further packed with 2/3/4GB of RAM options. Storage wise, the device offers two possibilities, i.e. 16GB and 32GB of ROM.

On the camera front, the smartphone sports 12-megapixel of rear camera with support for Flash, PDAF and f/2.2 aperture lens. On the front panel, the device packs a 5-megapixel sensor with Beautify 3.0 features for enhanced portrait pictures. There’s also a fingerprint scanning feature located on the rear panel. On the connectivity front, the smartphone includes Bluetooth 4.2, A-GPS, a 3.5mm headphone jack, and micro-USB. Sensors include an accelerometer, ambient light sensor, proximity sensor, and gyroscope. The handset is home to a 3,300mAh battery and weighs roughly 180 grams. 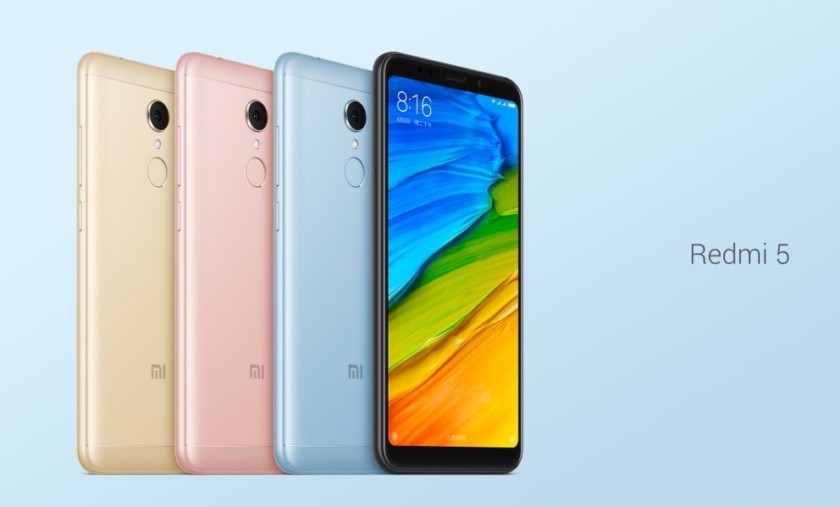