Pocophone series. This new device had received the NCC certification, and it also cleared the FCC certification process. The company has even registered with the European community trademark registration for Pocophone on 23rd May 2018 in Europe. 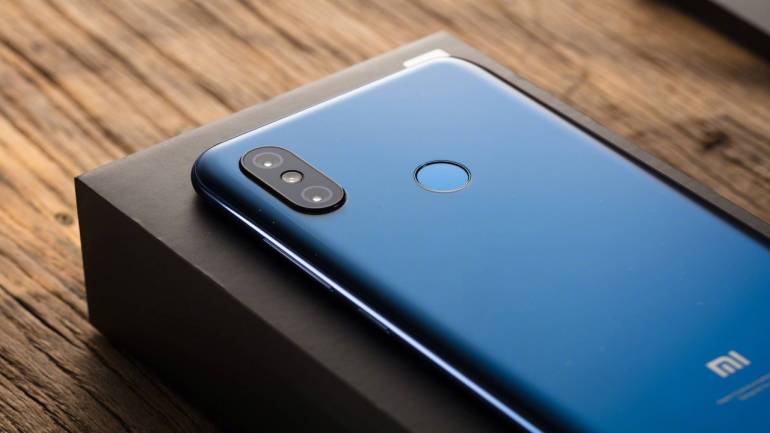 Xiaomi has now teasing to launch this new smartphone which will be under the banner of the Pocophone. The name of the device is said to be Pocophone F1, which have been spotted to get the certification on the FCC website. Till now, the company has not revealed any type of official dates for the launch although the launching is imminent.

According to a new report, which was revealed by the MySmartPrice says that Xiaomi will be soon launching this PocoPhone F1 in India as well as with other global markets. The company has not given any launch dates, but as per earlier rumours, it suggested that the new smartphone will come to the market with a price tag of 420 Euros which will be about Rs 33,600 in Indian money for a base model. The higher-end model will be priced at 460 Euro which will be about Rs 36,800 in Indian money.

Some of the reports suggest the specifications of the Pocophone F1. This Pocophone F1 will have a 5.99 inch IPS LCD which will have a resolution of 2160 X 1080 with Full HD+. The display will get a notch at the top with an aspect ratio of about 19:9.  An octa-core Snapdragon 845 SoC will power IT with an Adreno 630 GPU. It will be available in two storage options which will be in 64GB as well as 128GB. The memory of the device can be expandable with the help of the microSD card slot. It will be running on the Android 8.1 Oreo-based MIUI 9.

The Pocophone F1 will have a dual camera setup on the back which will have two sensors which are stacked vertically. The company has not revealed any type of the details regarding the camera till now. The smartphone will also have 4G VoLTE, dual-SIM support, Wi-Fi, GPS, BeiDou as well as GLONASS. It will have a battery capacity of about 4000mAh with fast charging support.