Xiaomi is expected to take the wraps off its upcoming flagship smartphone – the Mi Mix 2 smartphone on Tuesday, March 27 at an event held in Shanghai. If rumors are believed to be true, the handset is expected to carry next-generation hardware features. The smartphone will mostly be retaining the same design as its predecessor. 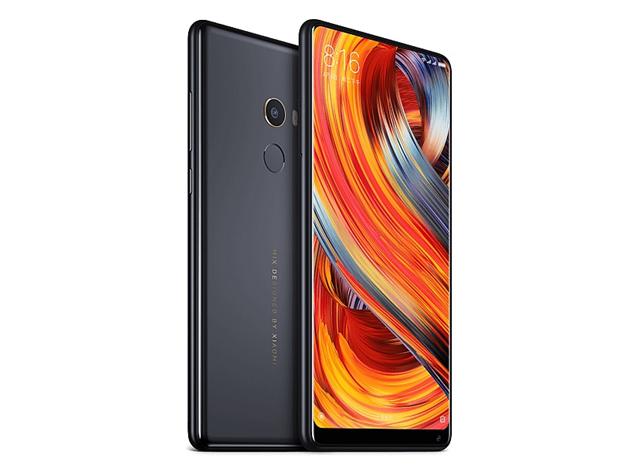 However, the Mi Mix 2S smartphone will end up competing with other flagship offerings – Apple iPhone X, Samsung Galaxy S9 and S9 Plus and the rest of the flagship handsets. The event is scheduled to begin at 2 p.m. on Tuesday and can be live-streaming on Xiaomi’s official website. Here is everything you need to know about the Xiaomi Mi Mix 2S smartphone before its last launch:

We have a vague idea of what the Xiaomi Mi Mix 2S smartphone might look like, thanks to the numerous posters that the Chinese technology giant has released. The handset made a brief appearance in a promo video uploaded by the company on their official Weibo platform. The handset doesn’t seem to be sporting a new design. Instead, it continues to retain the same model as the one that appeared last year.

Earlier this year, Xiaomi confirmed that the Mi Mix 2S smartphone would gain its power from the Qualcomm Snapdragon 845 system-on-chip. Additionally, a teaser late last month revealed an AnTuTu benchmark score of 273,741 that the Mi Mix 2S scored with the latest chipset inside, suggesting that it will be a powerhouse performer. The smartphone will probably sport either a 5.99-inch or 6.01-inch FHD Plus display with an aspect ratio of 18:9. The smartphone will run on Android Oreo 8.0 directly out of the box. On the storage front, the smartphone will offer either 6GB or 8GB of RAM along with 256GB of inbuilt memory.