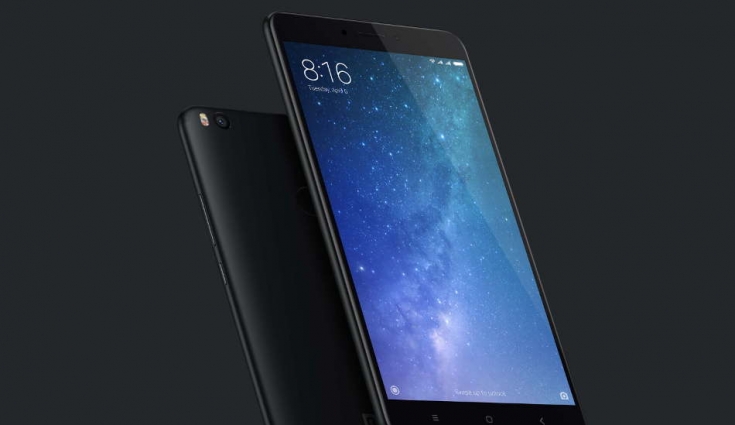 On the 3C certification, the device is listed with the model number M1807E8S. It was first detected on Weibo. The listing also reveals about some features and specification of this upcoming Mi Max series device. The device supports the fast charging technology, which is also there in the Mi Max 2. The listing has mentioned about its 12V/ 1.5A capabilities. So, it is expected that the charging support of the Mi Max 3 will be up to 18W. It may also support 5VDC 3A / 9VDC 2A charger.

Previously some rumors had stated that the Mi Max 3 would be equipped with a Qualcomm Snapdragon 660 SoC or Snapdragon 630 SoC.  There will be a large 6.99-inch display, and the aspect ratio will be 18:9. It will be backed by a massive 5500mAh battery and may run on Android Oreo version 8.1 along with MIUI latest version. It is also expected that the device will support wireless charging technology like iPhone X. The rumors also had informed that on the rear side it would carry a 12MP single lens camera and on the front, there will be a 5MP camera. The expected price of the Mi Max 3 will be around Yuan 1,699, approximately Rs. 18,000.

Comparing it with the previous model, i.e., Mi Max 2, the device has a 6.44-inch Full HD IPS LCD and offers 1080 x 1920 pixels of resolutions with 342ppi display density. It is priced at Rs. 15,999. Under the hood, the Mi Max 2 consisted a Qualcomm Snapdragon 625 Cortex-A53 Octa-Core processor and clocked at 2GHz. It offers 64 GB of internal storage capacity and a 4GB RAM. The storage capacity can be increased further up to 128 GB using a micro SD card. On the rear side, it flaunts a 12MP camera with f/2.2 aperture. It supports phase detection autofocus (PDAF), dual LED flash, geo-tagging, face detection, HDR mode, panorama mode and touch to focus. On the front side, it has a 5MP camera and the aperture is f/2.0.

A massive 5300maAh Li-on battery powers the device. It features Quick Charge 3.0 technology which can charge the battery up to 68% in 1 hour. The battery can last up to two days after fully charged. Its size is 174.10h x 88.70w x 7.60t mm. Under the connectivity, the device supports dual SIM, one Micro-SIM, and one Nano-SIM, Wi-Fi, GPS, Bluetooth, Infrared, FM, 3G, and 4G. The fingerprint scanner is located on the rear side and supports IR blaster. The device is running on Android 7 along with MIUI 8.0. 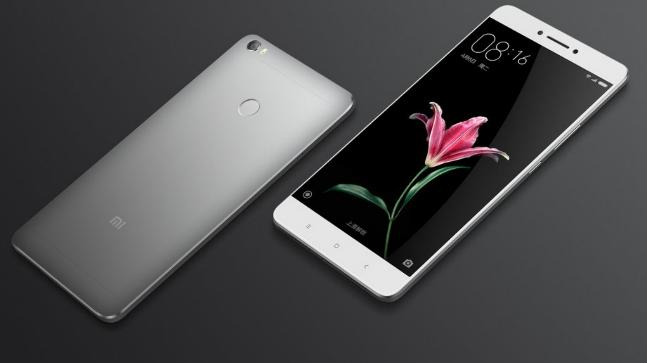