Last month, the Chinese company Xiaomi launched its three new smartphones named Mi 8, Mi 8 SE and Mi 8 Explorer Edition.  During that time, the devices were introduced in China only. It was expected that all these three devices would be launched in Indian market. But now the latest report has informed something different. Among all these three model, one will come to India, and that will be the Mi 8 SE.  The smartphone will be launched in India in July. If you look at the strategy of Xiaomi, it only launches one flagship smartphone in India per year, and that’s why the company may not launch the Mi 8 in India. However, the rumors have informed only the Mi 8 SE which is the budget-friendly device will arrive in India soon. 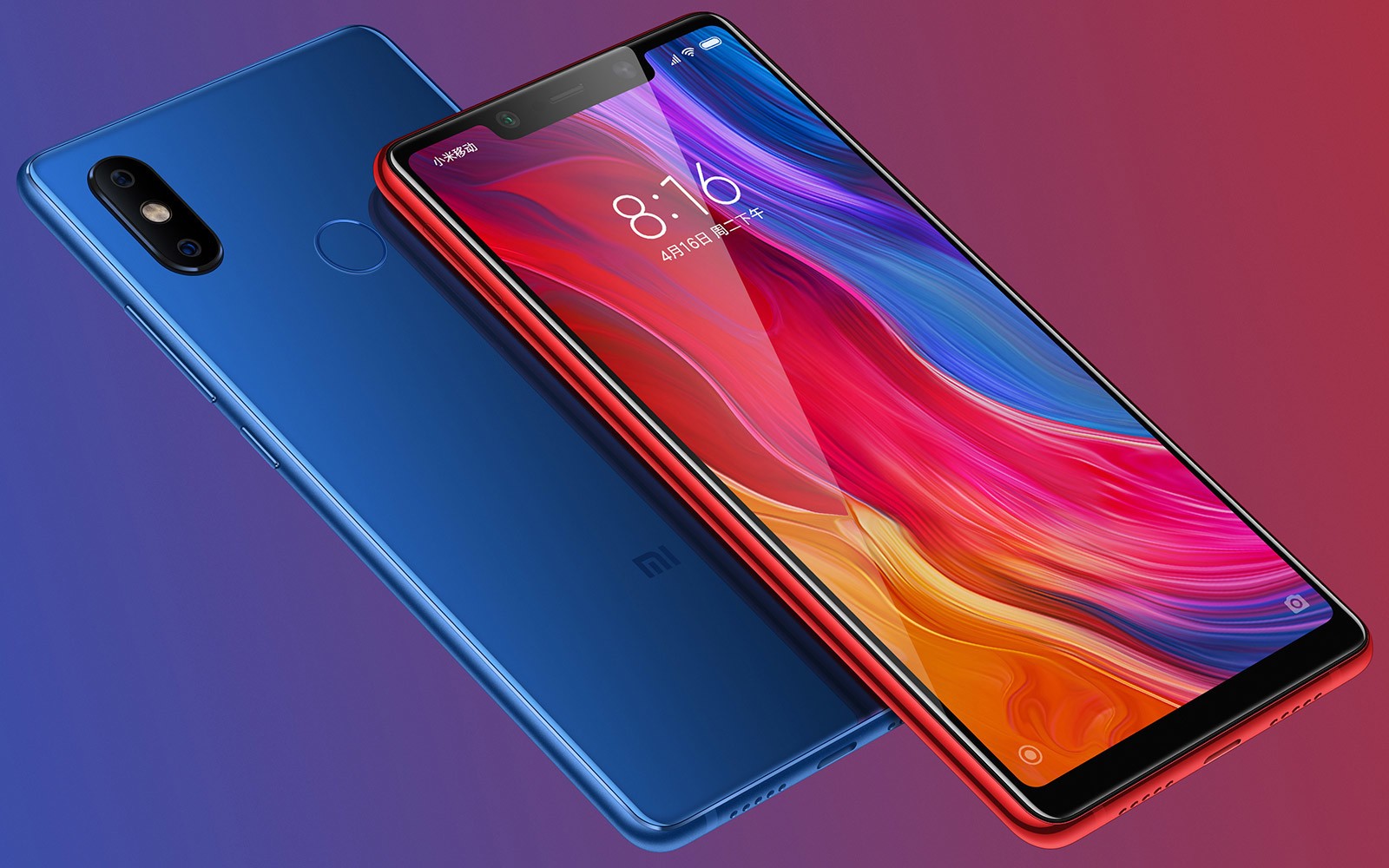 According to information, the Mi 8 SE will be the lower price variant of the MI8 flagship smartphones. The Mi 8 Explorer Edition, only launched in China has an in-display fingerprint scanner. It features 3D face unlock and has a stylish look transparent back. The company has no announced about the exact date of the launch of this device in India and also has not confirmed about this officially.

The Mi 4i, suggesting the Mi 8i will be the variant which is designed especially for the Indian users. Talking about the price, the 4GB RAM and 64 GB internal storage variant has been priced at Yuan 1799, for the Indian market it will be around Rs. 18, 971. On the other hand, the 6GB RAM and 64GB storage variant will be priced at Yuan 1999, around Rs 21,08 in India. Xiaomi may launch the two variants in India. Previously, some reports informed that Xiaomi would not launch the Mi 8 in the Indian market. Xiaomi launched the Mi 5 in India but didn’t able to attract Indian customers. This was the budget device from the Xiaomi. Now, to overcome this situation, Xiaomi may bring the Mi 8 SE to India.

Coming to its features and specifications, the Mi 8 SE has a 5.8-inch FHD+ AMOLED display, and there is a notch on the top of the display. Under the hood, the Mi 8 SE carries the Qualcomm Snapdragon 710 processor. There are two variants of the device. One variant carries a 4GB RAM and offers 64 GB of internal storage. The other variant has a 6GB RAM and users will get 64 GB of internal storage capacity.

The Xiaomi Mi 8 SE carries a dual camera setup on its rear and offers a 12MP and 5MP dual camera. The aperture is f/1.9. The camera supports portrait mode, HDR mode, panorama mode and more. Users will get an AI-powered 20MP camera on the front. Backed by a 3120mAh battery, it runs on Android Oreo base MIUI 10.