Earlier last year, Xiaomi launched its Mi A1 smartphone in the Indian market. The handset was believed to be a rebranded version of the Mi 5X smartphone. If reports are supposed to be true, then the Chinese technology giant is considered to be working on the next-generation Mi 6X smartphone, that is scheduled to release later this year. 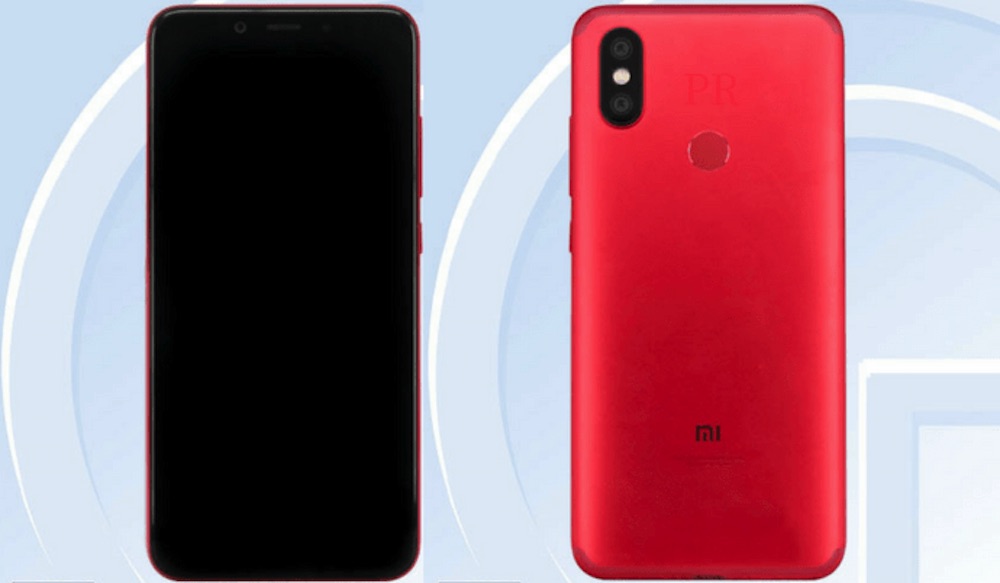 On the site, the smartphone can be seen carrying a 5.99-inch FHD Plus display with 2,160 x 1,080 pixels resolution and an aspect ratio of 18:9. The smartphone will gain its power from the Qualcomm Snapdragon 626 system-on-chip. On the storage front, the handset offers 4GB of RAM along with 64GB of ROM. 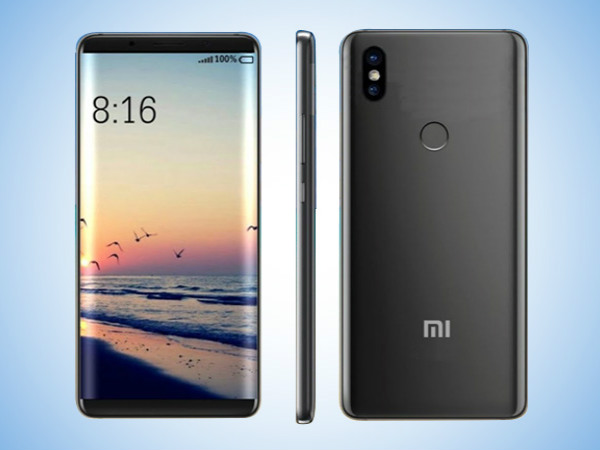