The Chinese smartphone maker Xiaomi has launched its two new smartphones named Xiaomi Redmi 6 and the Redmi 6A in Beijing. With some interesting features, the Redmi 6, the successor of the Redmi 5 is priced at 799 yuan, in Indi it will be around Rs. 8,500. There will be two variants of the device. One variant will carry a 3GB RAM, and 32GB of internal storage and the other variant offers 4GB RAM and 64GB of storage. On the other side, the Redmi 6A, the successor of Redmi 5A is priced at CNY 599, in India it will be around Rs 6,500. 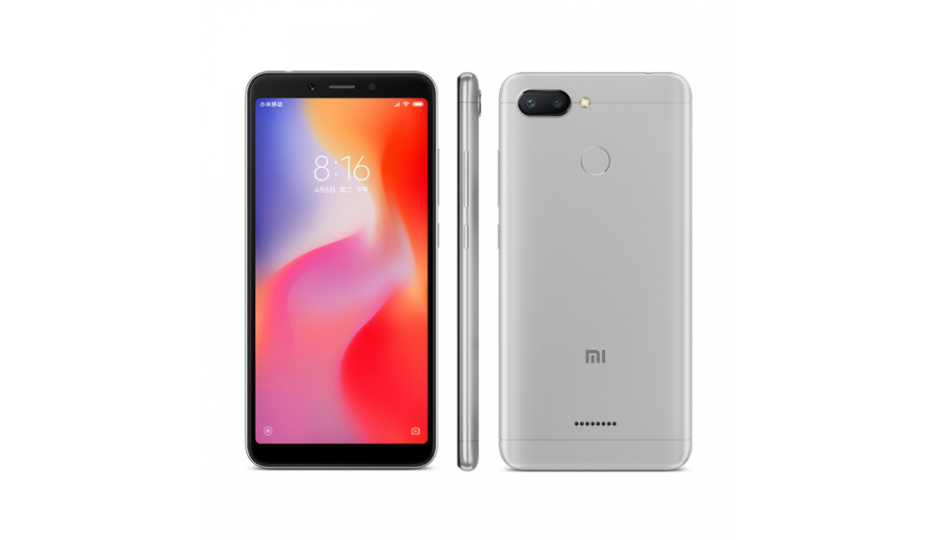 Talking about features and specifications of the Redmi 6, it has a 5.45-inch HD+ display. With 18:9 aspect ratio, it offers 1440 x 720 pixels of screen resolution. But the Redmi 5 has a 5.7-inch display, bigger than the Redmi 6. However, the report says that the Redmi 6 has a much-improved camera. The device has an AI-powered dual camera configuration which is placed horizontally. It has a 12MP primary camera and a 5MP secondary camera. The front camera also has been improved.  Its 5MP front-facing camera supports portrait mode and bokeh mode.

Under the hood, the Redmi 6 has a 12nm-based MediaTek Helio P22 processor, and it clocked at 2GHz. The company claims that the processor can generate around 48 percent better CPU performance. The device also supports Face recognition feature and object recognition feature.  The device is currently running on MIUI 10-based on Android Oreo. Its 4GB RAM and 64GG ROM model will be priced at 999 Yuan, approximately Rs 10,500.

Coming to Redmi 6A, the device has a 5.45-inch HD+ display. With 18:9 aspect ratio, it will offer 720 x 1440 pixel of display resolution. The pixel density is 295 PPI. The Redmi 6A carries a MediaTek Helio A22 chipset developed with 12nm technology. There will be only one variant of the device, i.e., 2GB RAM and 16GB of internal memory. The memory capacity can be increased up to 256GB using a micro SD card. The smartphone has a single camera configuration on the front side as wellas on the rear side. On the rear side, the device has a 12MP camera and on the front users will get a 5MP camera.

Backed by a 3000mAh battery, the Redmi 6A runs on Android Oreo along with MIUI 10. As per the report, the 12nm-based mobile processor can offer 48 percent better CPU performance the processor built with 28nm-based chipsets. The price of the device is nearly same as the price of Redmi 5A which is priced at Rs. 5,999. As per the report, the devices will be available for sale on 15th June in China. The company has not announced anything about its launch date for the Indian market. 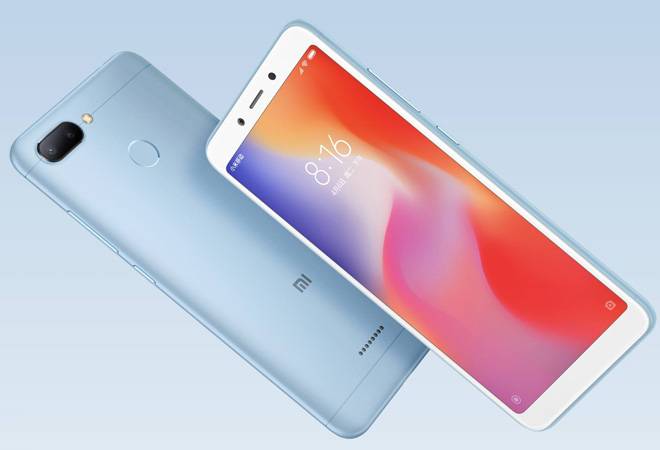