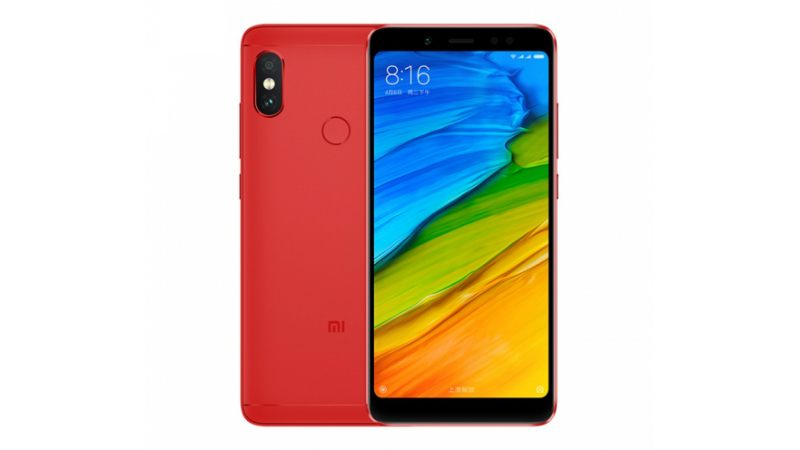 The Redmi Note 5 in China comes with a 5.99-inch FHD+ display. The display supports 403PPI of pixel density. With an 18:9 display aspect ratio, it offers 2160×1080 pixels of display resolution. A Corning Gorilla Glass protects the display. Under the hood, the device has a Qualcomm Snapdragon 636 Octa-core processor which produce 1.8GHz of clock speed.  To offer smooth the better graphics performance the smartphone is equipped with an Adreno 509 GPU.

In China, the Redmi Note 5 is available in three different RAM and two different ROM models. With 3GB, 4GB and 6GB RAM, the device offers 32GB and 64GB internal storage capacity. In India, there are only two variants, i.e., 4GB RAM and 64GB ROM 6GB RAM and 64GB ROM. Coming to its optics, the Redmi Note 5 (China) carries dual rear camera setup and comes with a 12MP+5MP sensor. The Chinse version has 1.4micron pixel sensor and f/1.9 aperture.  On the front, the device offers a 13MP camera which supports AI features. In Indian version, there is a 20MP front camera. Powered by a 4000mAh battery, it runs on Android 7.1.1 Nougat-based MIUI 9. The Chinese version doesn’t support Fast Charging.

On the other side, Xiaomi has launched the Xiaomi Redmi 6 Pro in China. It has a 5.48-inch Full HD+ screen with 19:9 aspect ratio. The display supports 84 per cent NTSC colour gamut. It is powered by a Qualcomm Snapdragon 625 processor and clocked at 2GHz. The device offers a12MP+5MP dual rear camera and a 5MP front camera. A 4000mAh battery powers it. Recent rumours have informed that Xiaomi may launch the Hatsune Edition of the Mi 6X. 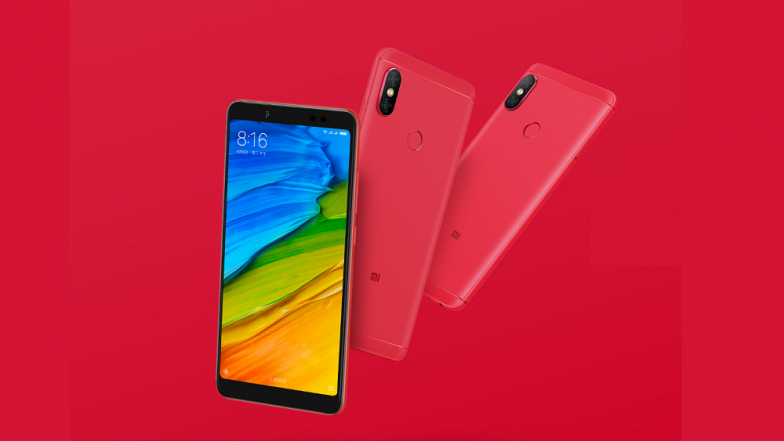