Jio who has now captured the feature phone market in India’s mobile industry has got near to the lion’s share in this category. The success of the Jio phones seems to make it to the global level as another top brand Xiaomi seems to get I pressed with this success. The company has launched its Qin Ai smart feature smartphone in China. 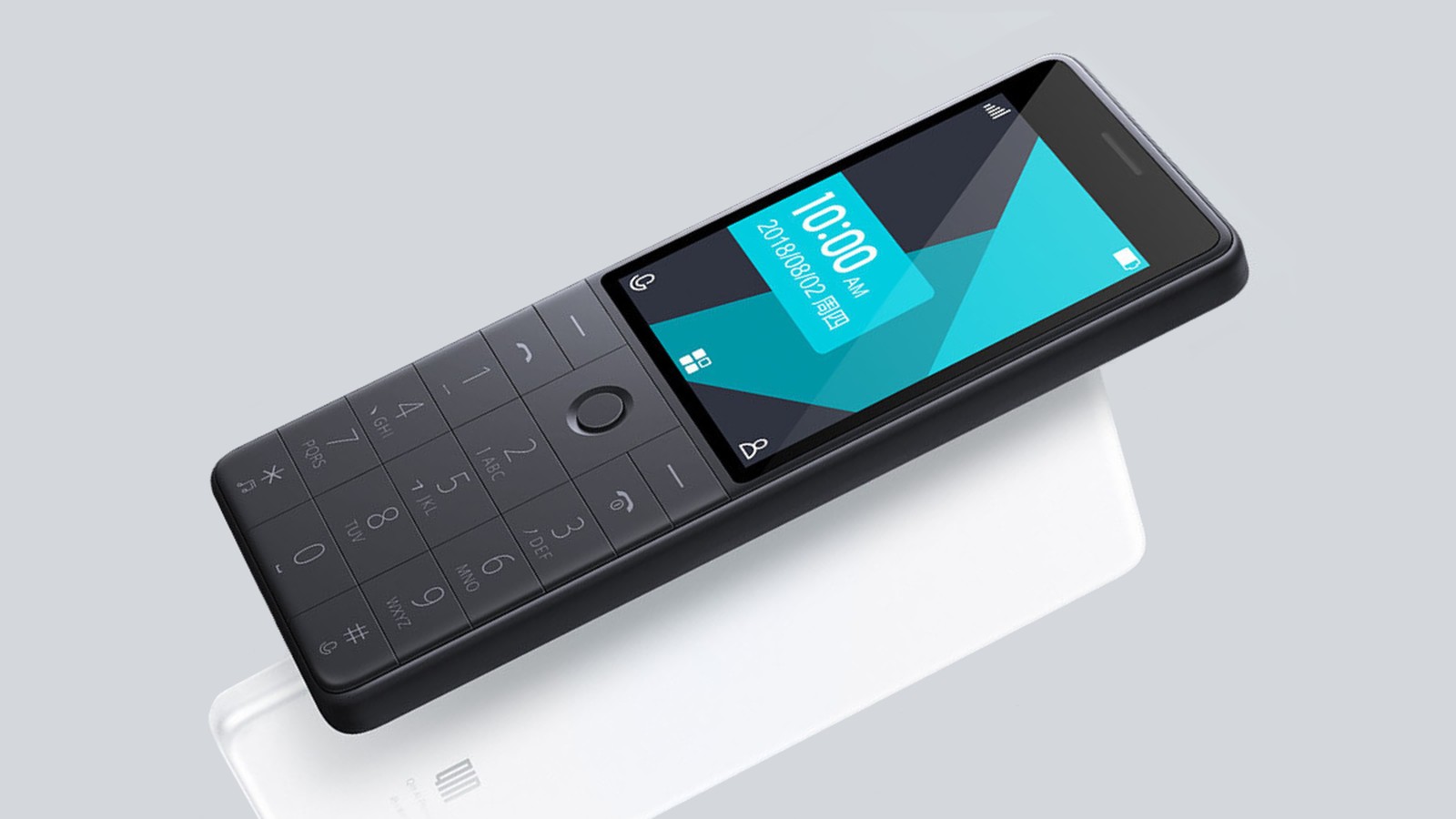 Xiaomi has launched other phone, and this time it is a new feature phone which has got some nice features. Qin Ai phone is said to be the most affordable phone from Xiaomi which can support real-time translation as well as support 4G LTE along with VoLTE capabilities.

The new Qin AI Phone from Xiaomi is available in China at a price tag of 199 Yuan which is about Rs 2000. The color variants for the phone will be white as well as Black. Till now, there is no confirmation from the company about the launch of the phone in India.  If the company decides to bring the phone to the Indian phone market, then it will give a very good competition to the Jio Phones which are now at top feature phones in India. The features that the Xiaomi’s phones offer are better than the JioPhone.

Xiaomi Qin Ai is a 4G VoLTE support feature phone which has got a 2.8-inch QVGA color display along with a T9 keypad. It will be powered by a forked Android OS which is called as Mocor 5. The key highlight of the phone is that it will come with an AI voice features for the real-time voice translation with about 17 different languages. The AI also can answer the questions as well as poetry to the children.

The feature phone will not come with front or rear cameras, but it will have an infrared sensor to let you control the home appliances like TV, AC, and many other things. The phone will be powered by an SC9820E Arm Cortex A53 SoC which is having a dual-core processor with a clock speed of 1.3 GHz as well as ARM Mali T82GPU. It will come with the 256 MB RAM + 512 MB Storage with the facility of expanding the memory with a microSD card. It will have a dual SIM card slot with a 3.5 mm audio jack.  The phone will have a 1,480mAh battery along with a USB Type-C port. 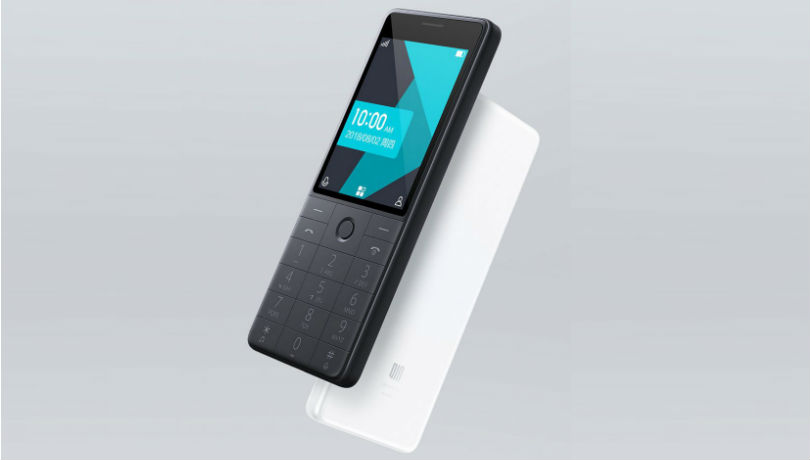