Xiaomi is one of the biggest smartphones seller in the world and especially in India. This China-based company is doing amazing in the field of smartphones as Xiaomi always introduce the pocket-friendly as well as reliable smartphones. The prices are indeed low but the amount of quality and technology that Xiaomi provides is high-end. Xiaomi uses its own operating system known as MIUI. Xiaomi recently announced their new list of Mi and Redmi cell phones with some new updates of MIUI which will be updated in the Android Q systems.

Xiaomi is introducing he Mi 9, Redmi K20 Pro, Mi 8, Mi 8 Explorer Edition, and Mi Mix 2S which will be receiving the new version of Android OS by the end of the summers. The older models such as Redmi Note 7 Pro and Redmi Note 7 will receive the update in early 2020. The new development comes weeks after Google revealed the addition of the Mi 9 and Mi Mix 3 5G to its Android Q Beta program.

MIUI forums have updated their terms and they recently posted a list in which mentioned all the names of the models in which the company is going to introduce the new Android Q update through an MIUI update in the models  Mi 9, Mi 9 SE, Redmi K20, Redmi K20 Pro, Mi 8, Mi 8 Explorer Edition, Mi 8 Screen Fingerprint Edition, Mi Mix 2S, and Mi Mix 3 and the update will be introduced by the end of the summers of this year. 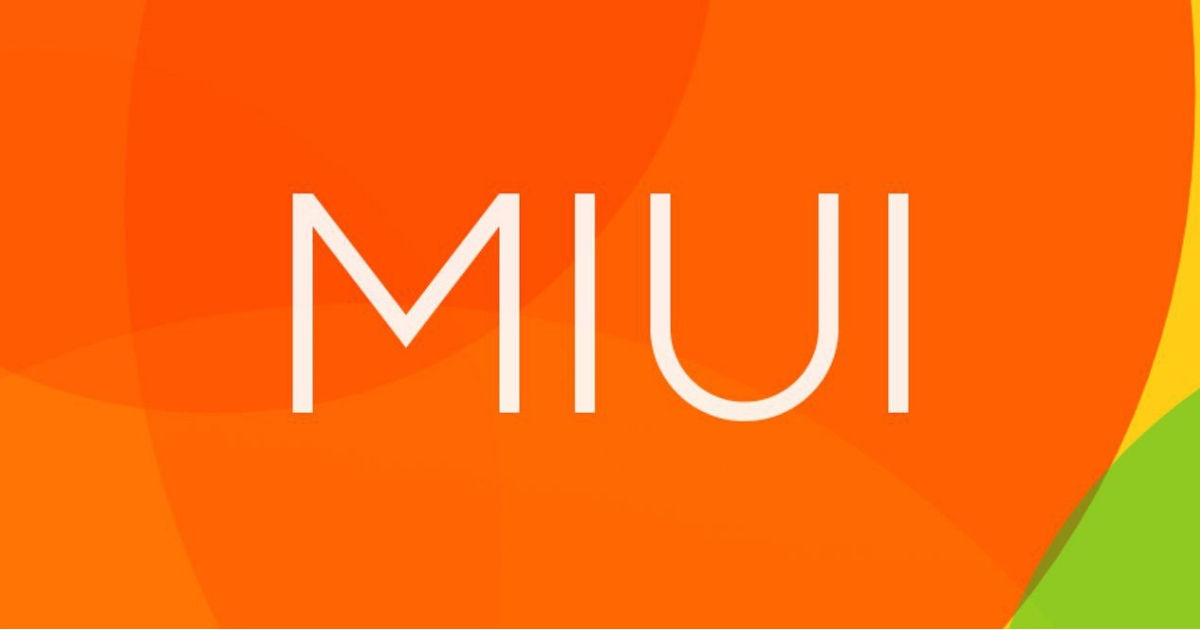