On the 15th of September 15th, Cloud gaming is being brought to Xbox Game Pass Ultimate, and in an unprecedented move by a mainstream console creator, mobile users are going to be able to play many Xbox One and Xbox Series X games through the xCloud gaming platform over a cellular data connection. Considering that, it probably isnt all that big of a surprise to see Samsung’s latest devices come on board in this way.

Microsoft and Samsung have joined forces to deliver an Xbox Game Pass Ultimate Bundle for the Galaxy Note 20. That kit comes with a PowerA MOGA XP5-X+ Bluetooth controller and a clip to keep your phone (game display) sturdy. Also included in the package a three month subscription of Game Pass Ultimate service, a 45 dollar value.

I mean, if you’re already planning on purchasing a Samsung Galaxy S20, then this seems like a decent way to try out xCloud on a phone. You’ll be able to pick an XBOX Game Pass Ultimate Bundle up for yourself on the 21st of August. Along with the above, the bundle also comes with $150 of Samsung Credit.

xCloud officially becomes available on Game Pass Ultimate on September 15th, and Samsung is making the Game Pass app available on their proprietary Galaxy Store. As Microsoft explains, you’ll get ‘the freedom to access expansion packs, downloadable content and more.’ 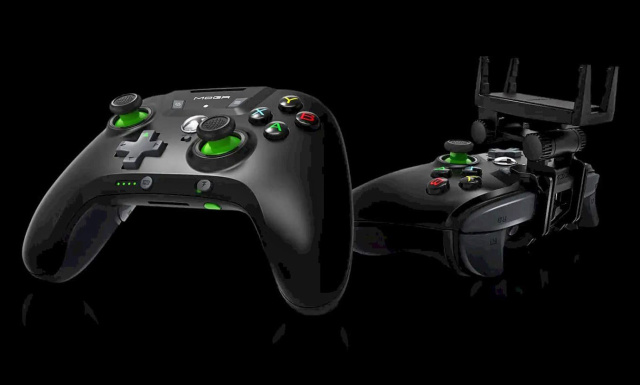