Microsoft has announced in a blog post that WebView2 for Win32 C/C++ programs is now available for developers. WebView2 is built on the Chromium version of Microsoft Edge, which is based on Google Chrome. The old version of WebView was based on Microsoft’s proprietary, broken browser engine. So, now developers can embed HTML, CSS and JavaScript into their native applications much easier.

Microsoft is releasing WebView2 as part of Project Reunion. They first mentioned this project at its Build 2020 in May. That was just a preview, though. Now, with the technology available to everyone, developers have ‘access to the latest web tech in both existing and new apps. WebView2 lets you combine the ease and agility of developing for the web with the power of building a native desktop application.’

But, with that being said, it’s not available to everyone just yet. Right now, it’s only generally available for Win32 C/C++ apps. It’s definitely coming to other platforms and frameworks, though. WebView2 for .NET support is expected to be released later this year. WinUI 3 will get it after WinUI 3 itself is released out of preview some time next year.

The great thing about this is the simple fact that it’s just a lot easier to code in HTML, CSS, and JavaScript than it is in C++. Of course, there are many things you can’t do in the web languages, and for those things, you must fall back to native code. But there are many, many things that can be done, and done even better, with web technologies. 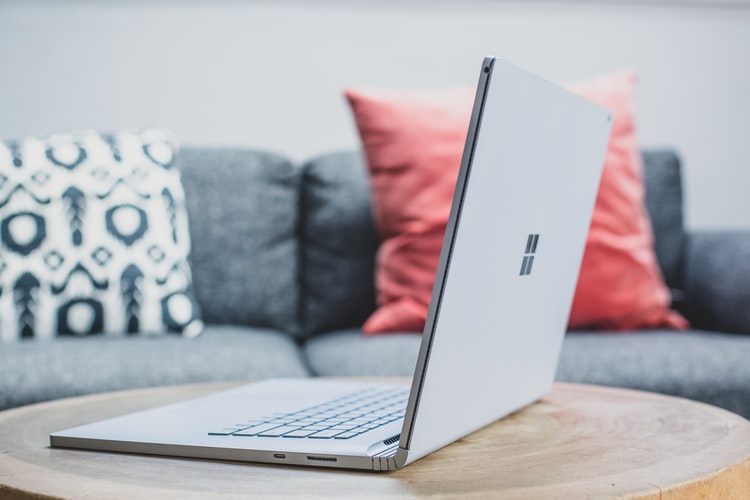