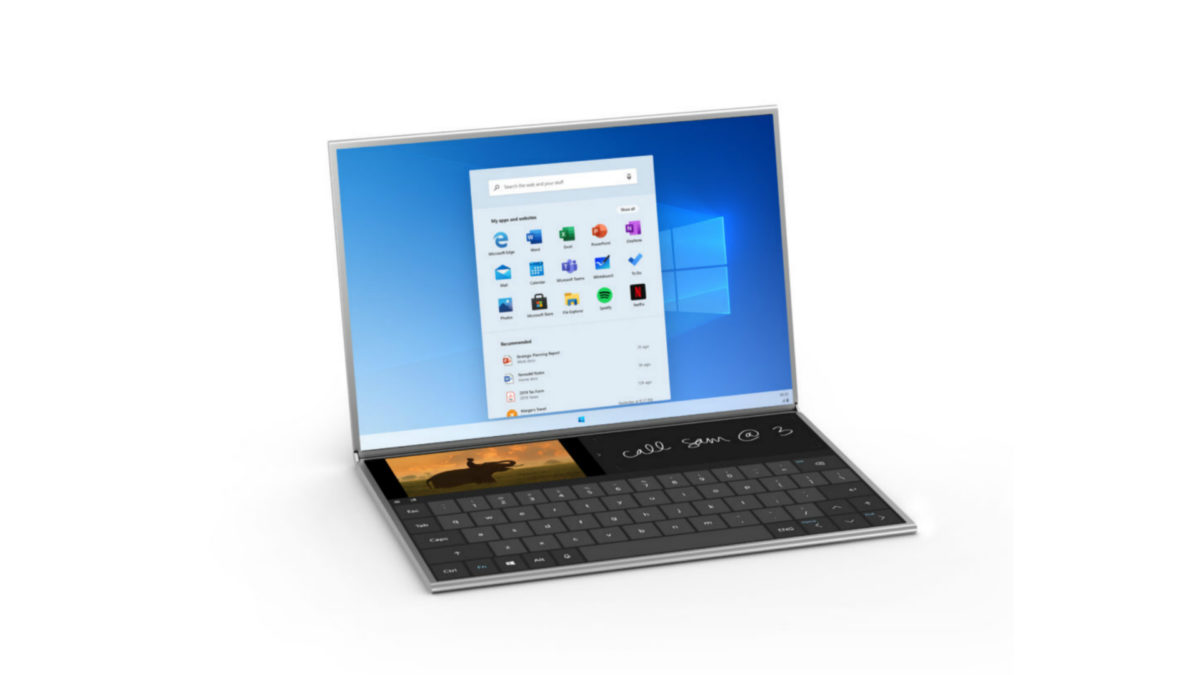 Windows 10X, lighter expression of Windows 10 operating system was the latest announcement by Microsoft at the annual Microsoft Surface event. The basic idea behind this launch is to enable the Windows to be operated on Microsoft’s dual-screen Surface Neo devices and similar devices.

Following is all the information you need to know about Windows 10X.

What you need to know about Windows 10X?

Windows 10X also nicknames as Windows Lite is technically not an operating system in its own but work more as an expression of Windows 10 specifically enable the dual-screen devices to be run on it. The basic idea behind it was to keep main features of Windows 10 and also increase the efficiency with multi-screen products at the same time. Upcoming Surface Neo and similar potential devices depends on the ability of Windows 10X to capitalize on the unparalleled capabilities that come with its expression.

There are not many differences between Windows 10 and Windows 10X as you can already guess from the names. However there are unique changes made in the Windows 10X to make it different from its peer. The functionality of Taskbar or Start Menu is very similar even though the appearance might differ. The most important advantage of Windows 10X is how the dual screen comes in play with Surface Neo whether it’s through “spanning” applications or with dual screen. The spanning will allow users to have a unbroken experience of the content while dual screen capability allow users to multi-tasking.

Surface Neo’s different postures also an advantage of Windows 10X expression. For example, the second display acts like a Wonder Bar offering access to shortcuts, settings, and many tools when the Surface Neo’s keyboard is flipped to set on the bottom screen. The ability to provide seamless experience or multi-tasking using a dual-screen display makes Windows 10X more unique compared to Windows 10 which doesn’t offer such features.

How does Windows 10X relate with Windows Core OS?

Different form factors such as Xbox and others are reinterpreted by Core operating system and these are mostly the fundamental and efficient subsystems of Windows 10. Upcoming Surface Neo will be the latest device that will use new Windows 10X expression.

Basically Windows 10X is standalone product and it will not replace the Windows 10. Microsoft clearly stated that it is not possible at this stage to upgrade from Windows 10 to Windows 10X.

Windows 10X is especially designed to take advantages of Microsoft’s first dual screen and foldable device such as Surface Neo and this experience is only offered in such devices. However, it is still unknown that the new Windows 10X will directly compete with the Surface Pro that is operated on Windows 10.

One thing is for sure, with Windows 10 user base nearly reaching a billion users, it is highly unlikely that it will become obsolete in the near future.

Read Next: Tunnelbear VPN Review – Is It Reliable?