WhatsApp is top in the market of most-used chatting platforms. The chatting application has millions of users, and the officials realize that it is essential to keep the platform with new features to retain the exciting experience. However, there are times wherein the smartphone is often affected by problems that deter the user experience. Similarly, WhatsApp is reportedly affected by a new challenge — which was spotted by experts earlier this week. It appears that the problem titled, ‘Day’ but ended up affecting a handful of Android users that make use of WhatsApp. The problem was specific to the WhatsApp chatting platform beta version 2.18.109. Now, it seems that the Facebook-owned platform has finally updated the application with the latest fix to resolve the problem. The problem was affecting a handful of Android users that make use of the WhatsApp beta version 2.18.109. According to a report by WA Beta Info, the problems started emerging earlier last week. 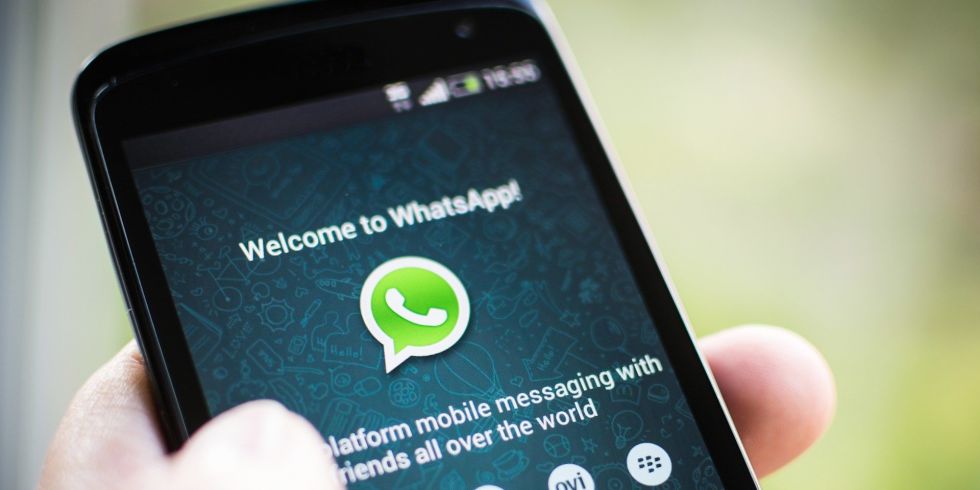 Before this, some reports claimed that WhatsApp’s latest beta version 2.18.109 went on to be “mysterious bug” that went on replace timestamps with ASCI codes. The beta version of 2.18.109 for Android first went on release on April 12. Apparently, timestamps for chats on the WhatsApp beta version. Android users were showing as “89 YESTERDAY and “84 ODAY” instead of “Yesterday” and “Today.” Reportedly, timestamps for chats on the WhatsApp beta version for Android were showcasing a lot of aspects. Coming back to the bug, it ended up affecting the way things were working out on the chatting platform. “Essentially, the bug was changing the first alphabets of the timestamps with ASCII codes,” an online report. “As soon as the bug was reported online, the WhatsApp team had pushed an update that fixed the issue.”

Whether it is WhatsApp or Apple, the majority of these technology giants end up relying on beta testers with the objective to iron out the bugs. This event is wherein the WhatsApp beta testing program comes in. As a beta tester, one gets receives the opportunity to try out different things. For example, one can check out the upcoming features before anyone else can. As a beta tester, you will receive the opportunity to try out the forthcoming features before anyone else. Users even get the chance to provide feedback to WhatsApp about numerous bugs.

The chatting platform further takes on the bug reports and improves the stability of the application. On a related note, Facebook-owned WhatsApp is looking for ways to carry out a full-time head to lead its operations in India. The position is currently based out of Mumbai, India. Reportedly, the person in charge will directly be reporting to WhatsApp’s Chief Operating Officer Matthew Idema — who is in California. The chatting platform has over 200 million users in India — which makes it one of the largest market globally.

Facebook has been under the bus of fire for the longest time possible. In the most recent event, the social media giant was under scrutiny for illegally sharing user information with London-based firm Cambridge Analytica. The company’s CEO Mark Zuckerberg came forward to provide official statements about the matter. Things got worse when the CEO went on to admit that he was at fault and they had indeed shared all the details. Numerous reports further go on to state that the company will be carrying out various activities to curb and work toward brand-fixing.