Wi-Fi 6 is named a little different than the Wi-Fi naming schemes that came before it. Wi-Fi 6 is the next generation of the familiar 802.11a, 802.11b, 802.11g, 802.11n, 802.11ac, and so on, but just named in a more consumer-friendly manner. Wi-Fi 6 will include many additional technologies to make wireless network connectivity more efficient while speeding up throughput.

Although Beamforming exists on the previous version of Wi-Fi, it only supports 4 antennas where Wi-Fi 6 increases this to 8. Beamforming drastically improves data throughput and extends range by a large degree by directing signals toward specific nodes on the network (a beam) rather than in every direction at once (a sphere). This helps facilitate the efficacy of MU-MIMO system which happen to not work too well with moving targets. 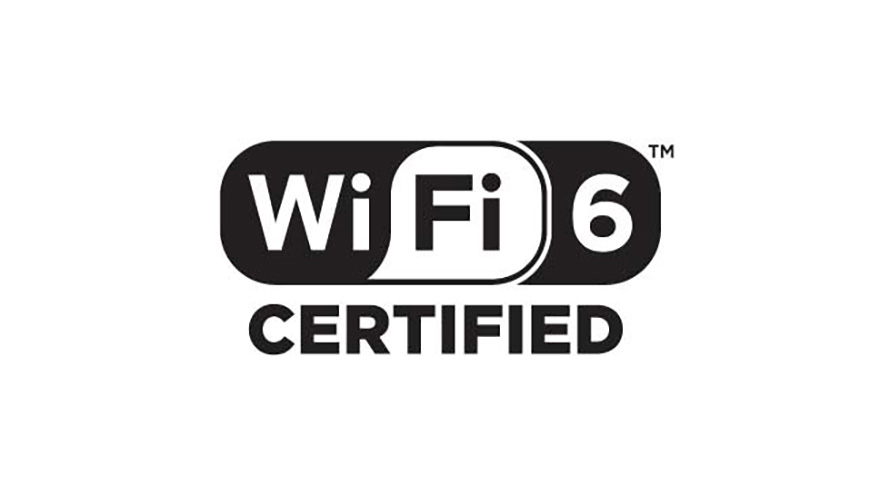