The coronavirus has become a big deal. A really big deal. Its starting to seriously affect the global economy, and many tech events have been canceled as a result of its relentless spread. The Electronics Entertainment Expo is not going to take place this year, and Facebook, Apple, Twitter, and TikTok withdrew their participation from South by Southwest, so that’s off too (source).

It’s not just tech events that have been halted. The Irish St. Patrick’s Day parades, Tokyo’s Cherry Blossom Festival, The Houston Livestock Show and Rodeo, The Tucson Festival of Books, and the Coachella Valley Music and Arts Festival have all been shut down.

Regular gatherings all over the world are being banned in some countries or just avoided in others. The popular TV show ‘The View’ and ‘The Late Show with Steven Colbert’ are now being filmed without an audience.

In Italy – Late at night, a slow-moving police car can be seen with lights flashing. An officer speaking on an intercom says ‘all residents stay at home’

Unprecedented measures have been taken in Italy. The country has been on lock-down since yesterday (3/10/2020). Public gatherings have been banned. Sporting events are suspended. Citizens are being told to stay indoors. Funerals are banned. The economy has been hit so hard that they are considering suspending taxes.

In Italy right now, you have to fill out a form to travel outside of your city or town. Thousands of flights in and out of the country have been canceled, and it’s kind of a big deal when thousands of people are unable to return home. British Airways has canceled all flights to and from Italy for a month, but several British airlines are performing rescue flights to bring their citizens back home.

Hospitals are approaching a breaking point. There simply aren’t enough supplies, and at this point, there isn’t enough room. Makeshift intensive care units are having to be set up in the hallways.

What’s happening in Italy now is starting to happen all over the world, and it’s not showing many signs of slowing. Some experts are starting to suggest that The United States is only 10 days behind Italy in regards to the severity of outbreak.

The coronavius has been classified as a pandemic, so that means that worst case scenario is that we are all gonna get it. The chances of that happening, however, are still relatively low (source).

If it does happen, thought, it’s looking like it will take about 3.5% of the population with it. 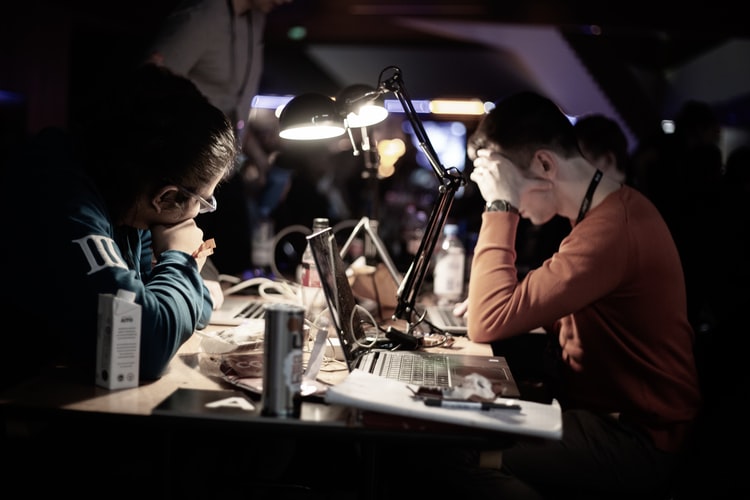