Elon Musk’s other-other company, Neuralink, is focused on developing brain-machine interfaces. Neuralink has posted a new video on YouTube that shows a monkey moving an on-screen cursor using only its mind.

A 9 year old monkey named Pager had a Neuralink implanted about six weeks ago. The monkey was taught how to play video games with a joystick first. While the money was playing and getting rewarded, the Neuralink device recorded information about which neurons were firing.

After learning these patterns, the joystick was removed from the equation and the money was able to play with his mind.

As far back as 2019, a Neurlink had already been able to get a monkey to control a computer with its brain.

There have been several demonstrations of Neuralink since then in pigs. Shortly after that, Elon tweeted that Neuralink may let a paralyzed person tweet faster than a person using their thumbs on a smartphone. 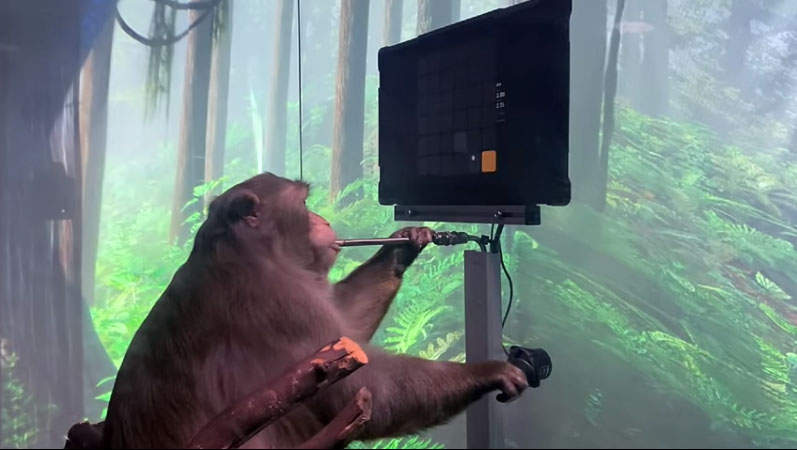