Apple has finally begun rolling out the latest watchOS beta, which carries the number 4.3.1. The next-generation software goes on to introduce a new type of alert system. The alert system functions in a way wherein launching the original watchOS 1 WatchKit applications is made easy. In other words, it appears that Apple might be planning on ending support for older applications with the introduction of watchOS 5. As can be recalled, when the initial round of betas started taking place, watchOS 4.4 beta went on to be introduced and not watchOS 4.3.1 beta. This move came across as slightly strange as the Cupertino technology giant was working toward launching all the latest set of betas, such as iOS 11.4, Vos 11.4 AND macOS 10.13.5. Therefore, it was exciting to note that the watchOS 4.4. Beta didn’t release at the same time. At that time, reports had made several assumptions wherein one was led to think that the Cupertino technology giant was making a few changes to its platform. 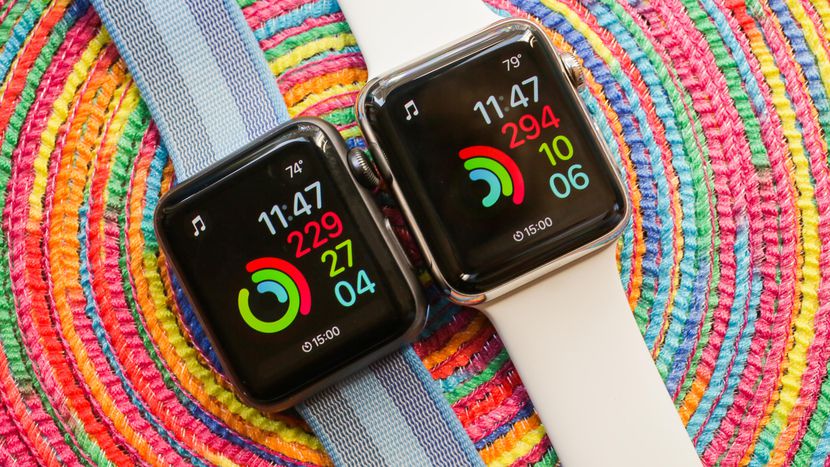 However, we later discovered that the latest beta warning went on to include a warning for WatchKit (watchOS 1) apps. According to Apple’s warnings, these applications were to be updated otherwise they would cease to exist on the platform. The developers were required to improve the reliability of their applications for future versions of watchOS. In other words, it was clear that Apple will be ending support for the claims in the latest watchOS five software operating system. If we end up rewinding to watchOS 1, applications were considerably slower and solely relied on the Bluetooth connection from one’s iPhone. “Essentially, everything was streamed from your iPhone to your Apple Watch. That was quickly killed with the introduction of watchOS 2 less than six months later, bringing improved support for apps,” noted an online report.

However, the same report goes on to point out how dropping support for watchOS 1 is not necessarily a bad thing. The applications were slow and slowly ended up relying on one’s smartphone, which would do nothing but slow the system down. In other words, if you were to proceed ahead without your iPhone, the application would fail to launch entirely. In the end, users were told to connect their iPhone devices once again as the connection would be lost. Therefore, it makes sense for Apple to end support for older applications. Apart from this, Apple had also apparently stopped accepting updates for its outdated watchOS 1 application since previous weeks. The update, as can be recalled, was announced back in November 2017. However, while numerous developers ended up ditching the Apple Watch compatibility as a whole, there were many others who stuck on.

Is Apple in a loss?

Apple did experience the loss of some of the most popular applications onboard such as Instagram. At the same time, it doesn’t appear like legal troubles seem to end for Apple. It all began with their smartphone’s battery problem. The Tim Cook-led firm went on take the audience by a bad surprise when they admitted that they were intentionally slowing the batteries down to prolong their lives. However, they did so without the consent of users, which ended up getting the latter in a state of outrage. Following which, numerous class-action lawsuits were filed against Apple. According to a new report, a federal jury on Tuesday has reportedly found Apple’s products guilty of infringing. The product list includes Apple’s FaceTime, VPN and iMessage products. The court has reportedly ordered Apple to pay $502.6 million in damages. Let’s see what ends up turning out to be true by the year-end. There are chances that Instagram might end up providing support after all. 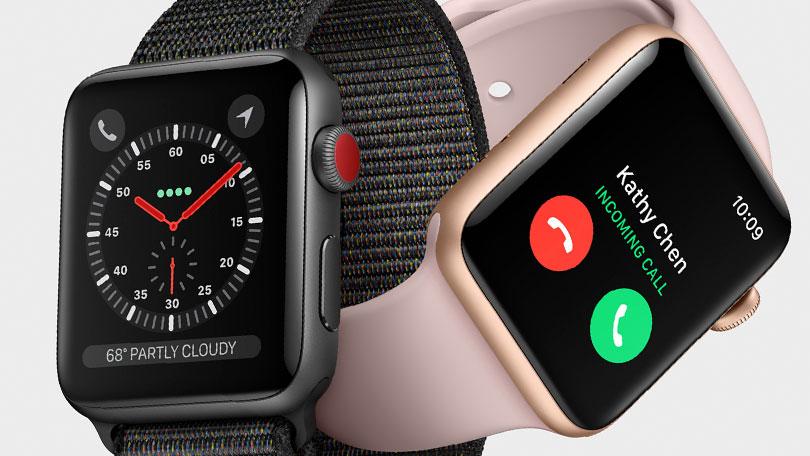