Technology is expanding at an extremely fast pace. The latest concept that has the world gripping with addiction is the Virtual Reality (VR) technology. Thanks to the effort applied by major companies like Apple, Samsung, and other game developers, the virtual reality world has gone mainstream. 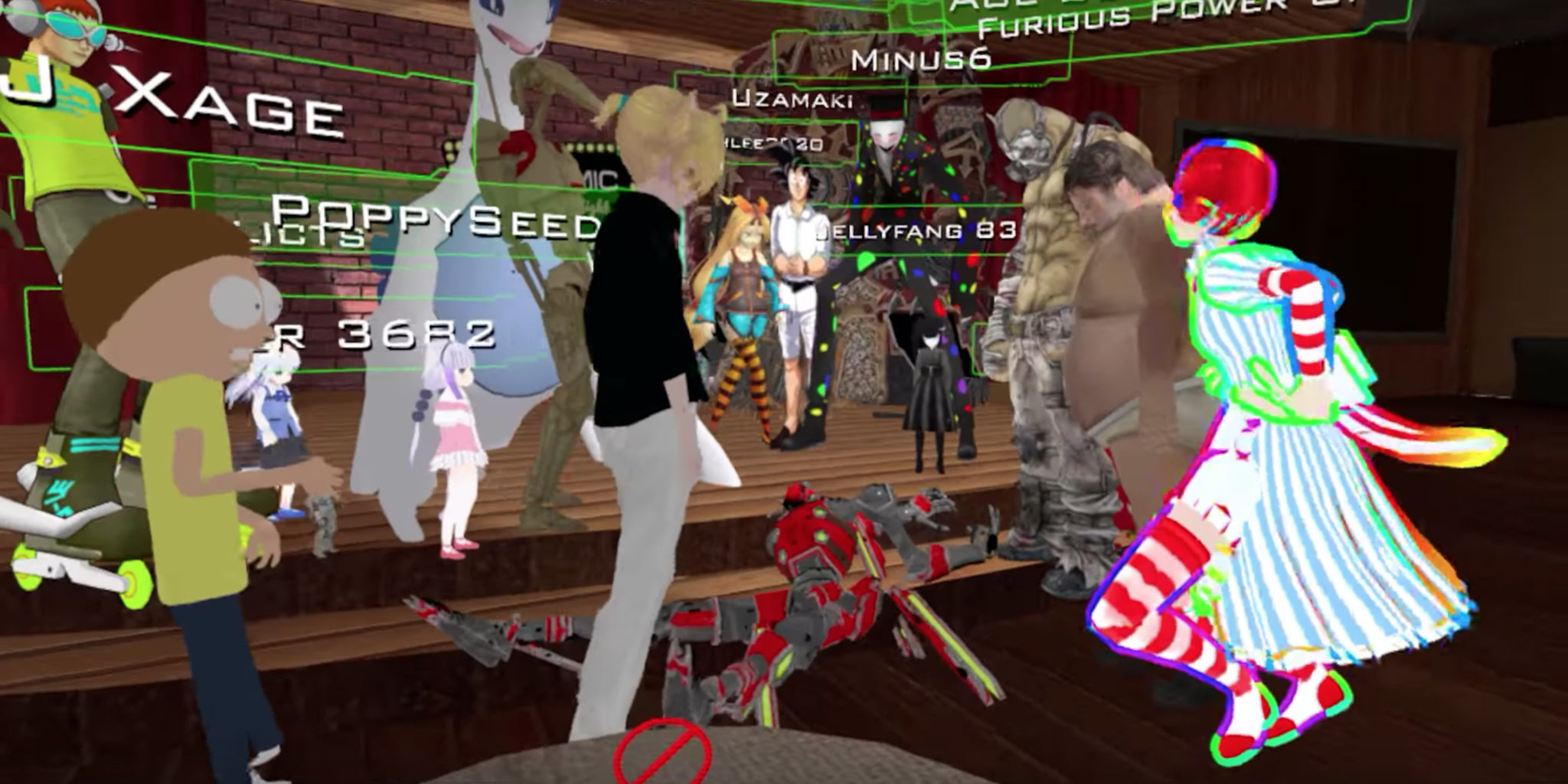 One field that has been creating content based on the VR technology is surely the gaming sector. A by-product of this field is a VR-based social media platform called VR Chat. The application shot to instant fame, thanks to the exchange of viral memes taking place within the platform. However, something strange and rather good happened last week. Users of VR Chat “grappled with something much real when they appeared to suffer a seizure,” with the platform, reports Kotaku.

VR Chat, which has already been downloaded over a million times, allows users to navigate through the virtual reality world through the simple use of a mouse and keyboard. Users can also use other tools such as HTC Vive in order to operate in the world.

Earlier on Wednesday, 17th January 2018, YouTube user Rogue Shadow published a new video wherein a robot avatar who was standing amongst imaginary characters within the virtual reality world (characters like Morty from ‘Rick and Morty,’ some Pokemon characters and others) was found to have collapsed. The character was seen to be experiencing a seizure in the virtual reality world, which led others to believe that the user behind the character was actually having the same experience in the real world.

“I honestly don’t remember a lot of it,” the robot, who does not wish to be named, stated. “I do remember feeling cold all of a sudden. After that, I woke up and I was on the floor. I could hear these voices,” he added. After some time, the robot responded, confirming that he was okay.