VLC, one of the most widely used media player. VLC media player has now got its major update in past two years named VLC 3.0 which is currently available for all supported VLC platform. And is complete with support for HDR video, hardware decoding and also Chromecast compatibility. 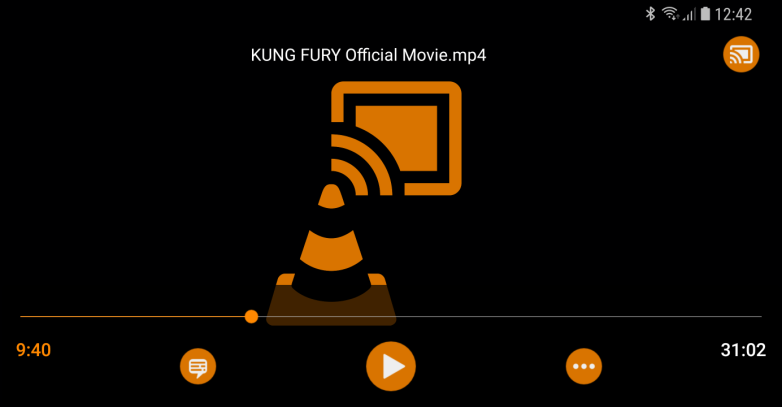 The update has now out for Android, ChromeOS, Android TV, Linux, macOS, iOS, Apple TV and Windows. This cover almost all operating devices. The latest version gives more stabilisation, regardless whether it’s been running on Android or macOS. This version of VLC is also supportable for the devices running on older versions of Windows like Windows XP and Android devices on Gingerbread 2.3, and iOS devices on iOS 7.

Here’s the complete list of new features as mentioned by BGR: 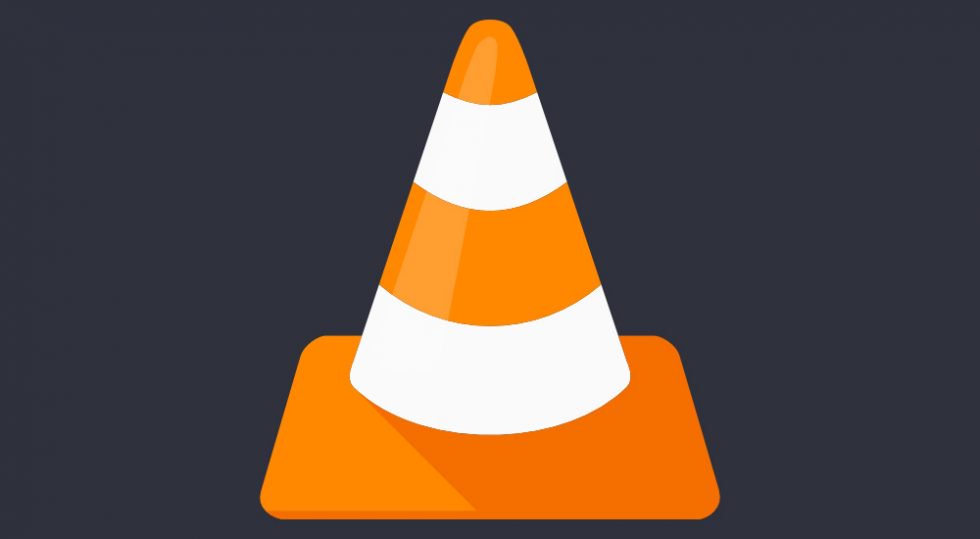