The Chinese smartphone making company Vivo has launched its new affordable smartphone which comes with Y series, and it was named as Y71 in April. This new variant will show the differences from the previous version which includes the capacity of storage, RAM, and camera. 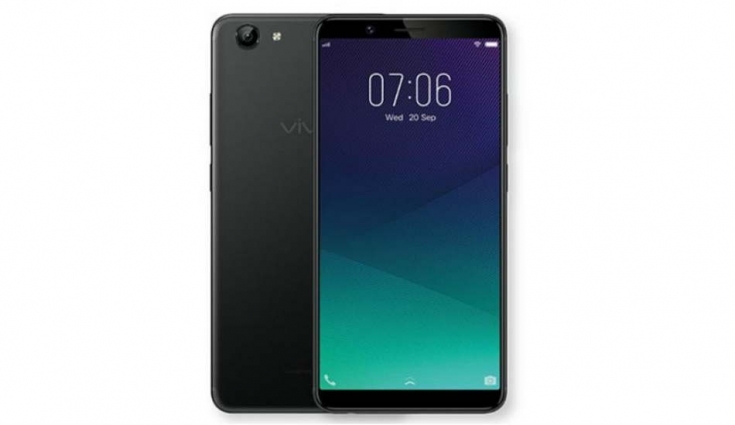 The Vivo Y71 has been launched in April, and it is now available across all the offline and online retail outlets for the price of Rs 10,990. It has been confirmed by a retailer who said that this new variant is known as Vivo Y71i. It is now all set to arrive in the market, and this new smartphone will downgrade some of the specifications, and the price tag will be in the budget for India.

This new Vivo Y71i will get a price tag of Rs 8,990. This phone will be available in the market in the coming weeks in offline stores. The report said that this variant would be seeing a downgrade in RAM and the rear camera specifications. The design of the new smartphone Vivo Y71i is similar to the Vivo Y71i.

The reports show that both upgrades and downgrades are present in this new variant of Vivo. The RAM of the smartphone will be coming with 2 GB, and the internal storage will be carrying about 16 GB. The camera of the phone will have an 8MP sensor that is capable of carrying about 16 GB. The smartphone will be running on FunTouch OS 4.0 which was based on Android 8.1 Oreo. The phone also has dual-SIM support, and the screen of the smartphone will have a 5.99-inch full-view display which comes with an aspect ratio of 18:9. The smartphone will be powered by a 1.4 GHz quad-core Snapdragon 425 SoC which was paired with a 2GB Ram. The internal storage is now said to be coming at 16GB along with the expanded facility which can be done with the help of microSD card slot and it is done in the dedicated slot. 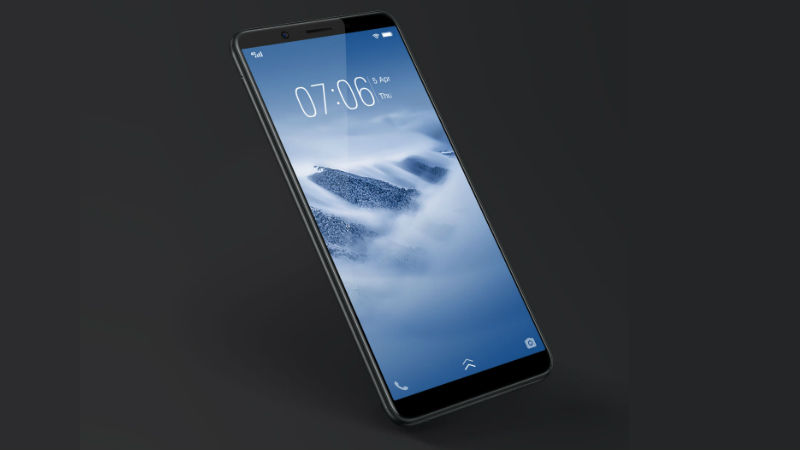