In the recent announcement, Vivo has announced about the all-new V11. This V11 is all new smartphone from the company. This phone is having an on-screen fingerprint scanner which can bear like a similarity of Oppo R17. 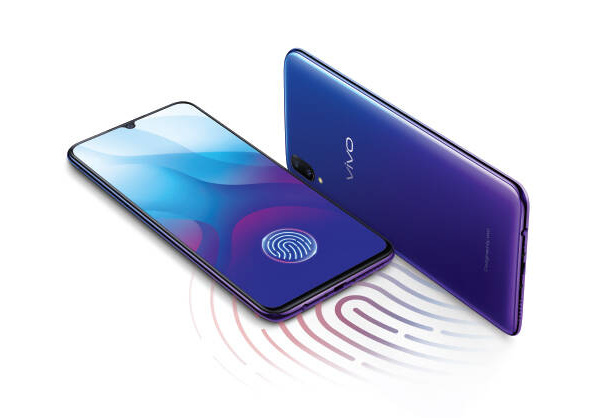 This new V11 is the same as that of F9 but the design of the phone has been slimmed down for the display notch. Vivo calls this design the Halo Fullview Display. The shape that can be seen on the screen is said to be little different on the V11 but it comes with a more accurate angle that is on the curve which stays closer to the circle of the selfie camera lens.

Apart from this feature, the other features include the Vivo screen to body ratio which has maximized with the in-display fingerprint sensor which is like the company’s trademark. It is said to be working on the same way that it has worked on other Vivo phones that includes NEX and X21. It is said to be slightly slower than the traditional fingerprint scanner but it comes with the scanner which is very convenient to use that is present on the back of the phone. The phone will get a full HD AMOLED display with rarely any bezels.

I order to protect the phone from scratches, the phone has got film protectors in both back as well as the front. The in-display fingerprint scanning technology only works on OLED screens so it got this screen. The screen covers about 99.5 percent of P3 color gamut that offers with great contrast as well as some viewing angles. But the bezel that is present on the bottom edge of the screen is slightly bigger than on the other three sides of the phone. 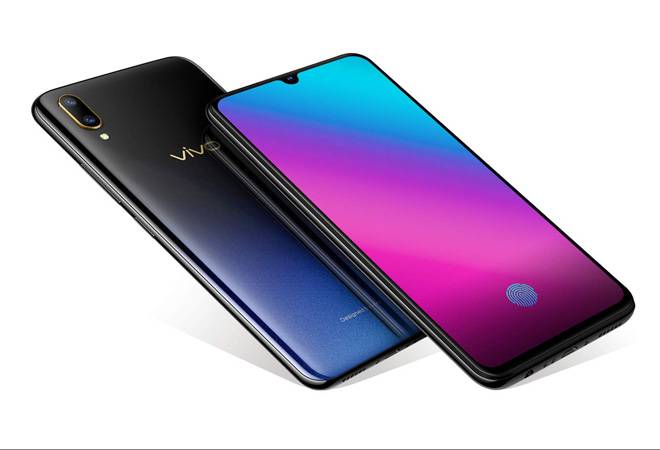