Eleven days back, Vivo launched its brand-new smartphone the Vivo NEX, and now both the NEX A and NEX S went on sale in China. As per the report, as soon it went on sale, the first lot of the smartphone was sold out within just four hours. This kind of sales generally finds during the sale of budget Android devices, but in case of the Vivo NEX, it is quite surprising. The instant stock out of such premium devices clearly shows that the device has managed to capture the attention of people and impressed them with its unique features. It may be noted that both the Vivo NEX A and Vivo NEX S are premium class smartphones. 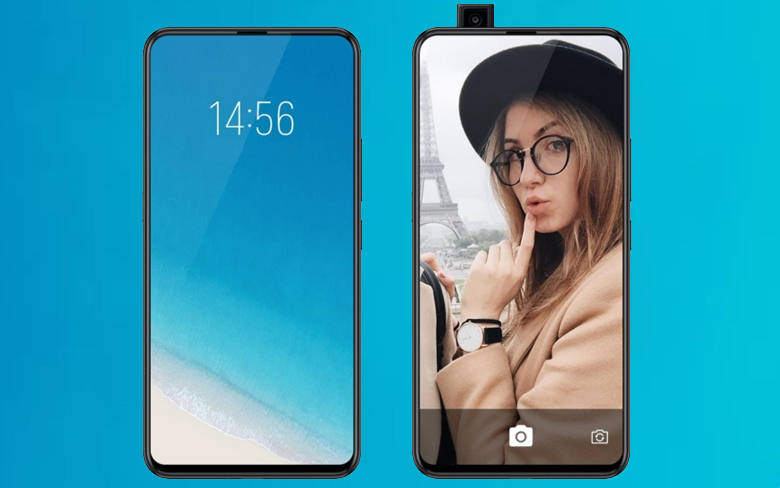 On the other side, the sale has revealed the pricing of the device. As per the report, the NEX A model which comes with a 6GB of RAM and 128GB of built-in storage is carrying a price tag of 3,898 yuan, in India, it will be around Rs.40,600. The Vivo NEX S’ 8GB RAM and 128 ROM variant is priced at 4,498 yuan, approximately Rs. 47,000. On the other side, its 8GB RAM + 256GB ROM variant carries a price tag of 4,998 yuan, around Rs.52,100. Now, it is expected that the Vivo NEX A and NEX S will be launched in India around next month. As per the sources, the Indian market will get only the Snapdragon 710 version of NEX A which could be priced at Rs.40,000. Currently, Vivo’s most expensive smartphone in India is the Vivo X21. Some sources have informed that Vivo will hold an event in July third week, where it will launch the Vivo NEX.

Both the Vivo NEX A and NEX S carries a 6.59-inch Super AMOLED display. With 19.3:9 aspect ratio, the devices support 1080 x 2316 Full HD+ resolution. The NEX S has the in-display fingerprint feature, which is missing in the NEX A. In the NEX A, the fingerprint sensor is located on the rear side. Under the hood, the NEX A carries a Qualcomm Snapdragon710 chipset which clocked at 2.2 GHz.  But the NEX S is powered by a Snapdragon 845 SoC.

The NEX A comes with a 6GB of RAM and 128GB ROM. On the back, it has a 12MP + 5MP dual-camera configuration, and on the front, it offers an 8MP. Backed by a 4000mAh capacity battery, the NEX A runs on Android 8.1 Oreo-based Funtouch OS 4.The Vivo NEX S has an 8GB of RAM and offers 128 GB of internal storage capacity. The NEX S supports 4-axis optical image stabilization technology. Both the devices have equipped with the retractable camera technology, which looks quite stunning and advance.