The history of number three and Valve Software is known to most of the gamers. The firm historically avoids the number (3) for many years. Before two years and nine-month, the firm announced that it would create three full-length VR games. The announcement was significant, as the firm officially counted the number for the first time. This was not the sole reason for such excitement, though. The decision marked the software’s entrance in the VR segment and one of the most exciting news in the short history of VR. 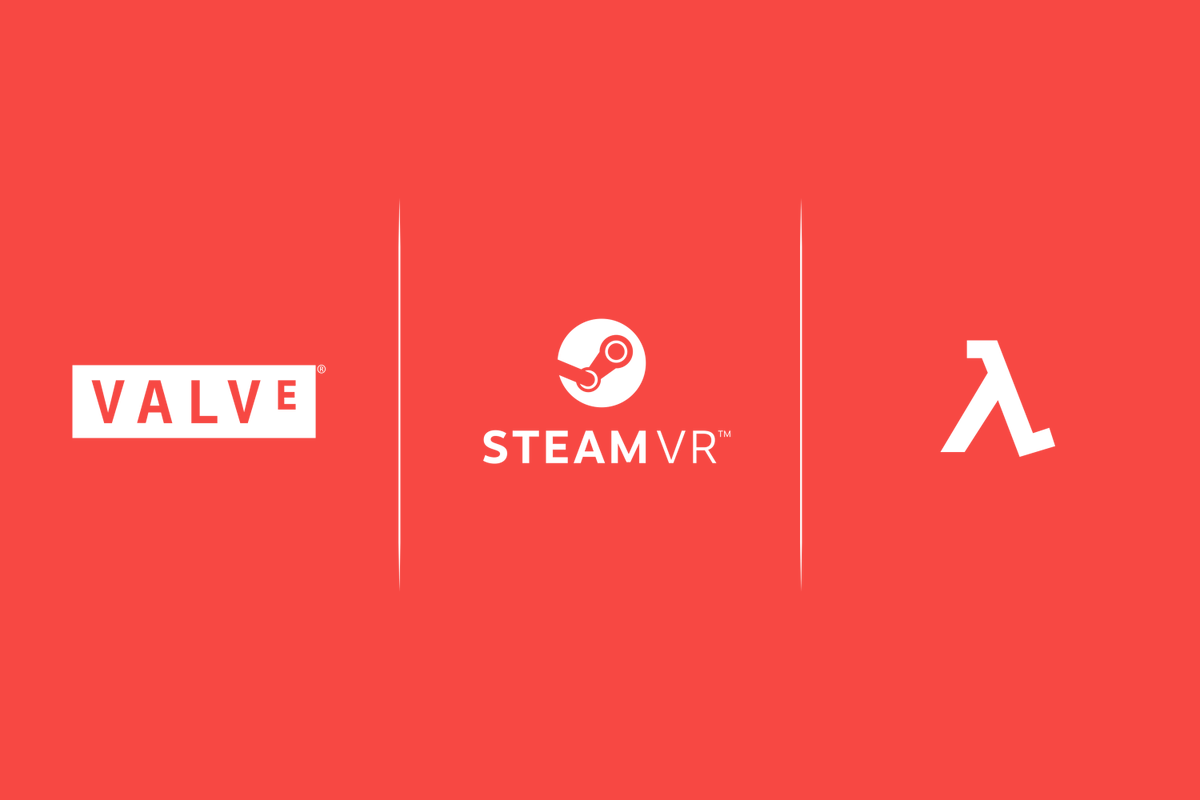 Longtime after the announcement, Valve Software recently revealed its first full-fledged VR-based game called Half-life: Alyx. As Half-life series was top-rated, fans cannot wait to experience the VR based format of the game.

Valve Software announced the big update on the microblogging site Twitter. The tweet reveals that the firm will unveil the popular game on Thursday at 10 am (Pacific Time). The software firm did not show any further details on the game. The tweet came from a newly verified Twitter account in the name of Valve Software.

As the name suggests, the new game will feature Alyx, a close ally of Gordon Freeman- the protagonist in Half-Life 2, in a lead role.

Doubts Looming Over the Part 3

The Valve Software is credited for acclaimed games like Portal 2, Left 4 Dead 2, Team Fortress 2, and Dota 2. But, the firm is often criticized for not launching the third and final part of these series.

The recently announced Half-life: Alyx might be the final episode of Half-Life series.