Apple CEO Tim Cook in an interview yesterday at Apple data center located in Reno, Nevada discussed the company’s current economic announcements. He also went on to talk about the power management feature in older iPhone devices – a subject which has faced much controversy in the market at the moment.

According to a report published by Mac Rumors, Cook went on to state that the power management feature was initially introduced through the IOS 10.2.1 system. The company had already explained how they initiated certain changes (without the consent of its users) that ultimately slowed the performance of the devices down.

Tim Cook in response to this controversy, further stated that he believes that Apple should have been clearer about this matter with its audience. Despite Apple mentioning and repeatedly explaining what caused its power management system to dysfunction, the Cupertino technology giant ended up facing over thirty lawsuits in the state of California itself among other few regions. “About a year ago, we released some code that essentially what it does is all batteries age over time and they become unhealthy at a point in time and an unhealthy battery has a probability that it will create an unexpected restart,” Cook explained.

“And so you can imagine if you’re making an emergency call or you’re making an important call that’s important to you or a message that you’re waiting for, or you want to capture that moment that’s fleeting with your camera… we always focus on the user experience. So at the heart of any decision that we make is the user. We felt it would be better to take something off of the performance to prevent that from happening,” he added.

He further went on to explain that they did put this particular change out for users but, “I don’t think a lot of people were paying attention and maybe we should have been clearer as well,” Mac Rumors quoted him as saying. 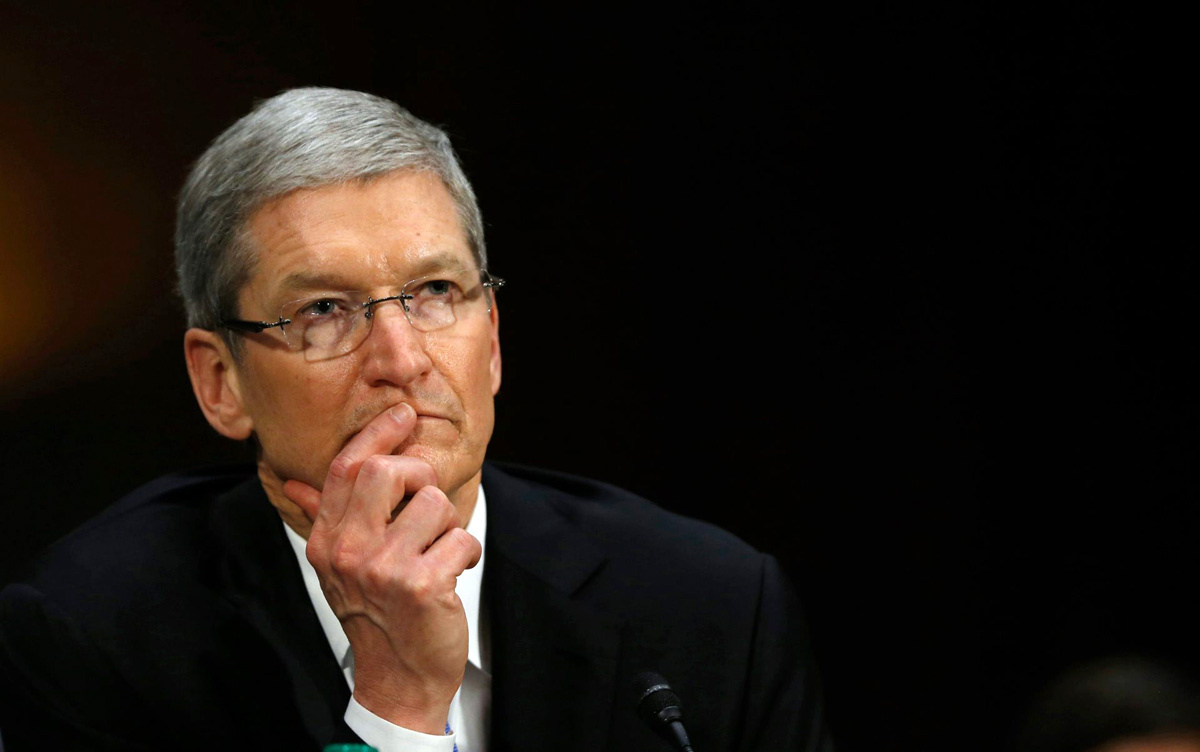