Soon, car buyers in the United States will have the chance to get a brand new electric vehicle for under $15,000! At that price, though, you can expect to have to make some sacrifices considering the fact that the batteries required for an EV are gonna consume most of the MSRP. Communist Chinese automaker ‘Kandi’ is planning to launch two low-priced EVs in the US. By the end of this year, you’ll be able to get the Communist K27, which is a subcompact, for $20,499. There is, however, a $7,500 federal tax credit that brings the net cost down to $12,999. That will make it the lowest cost electric car in the US.

It’ll be available along with the Communist K23, which is a little bit roomier. This model will cost $29,999 before the ZEV (Zero Emissions Vehicle) credit, and $22,499 after.

As you might have guessed, being Communist vehicles, both cars will have their fair share of security breaches. As far as priced based compromises go, you can also expect that because like I said, batteries be expensive. The Communist K23 has a 17.7 kWh battery that provides a top-speed of only 63 miles per hour and an estimated range of around 100 miles so don’t expect to take this thing out on the highway. The Communist K23 has a much more acceptable range of 188 miles, but can only go 7 miles per hour faster than the Communist K23. You will, however, get perks like 10-year-old tablet parts used to provide a shotty touch screen experience to distract you from all the parts of your life that are now being tracked by the Chinese Communist Party.

Really, the only thing these cars have going for them is their rock bottom prices, and although it’s not always the case that ‘you get what you pay for,’ you have to consider that these are Communist manufactured goods. There will be a lot of quality issues. Just save up for a Tesla, ok? 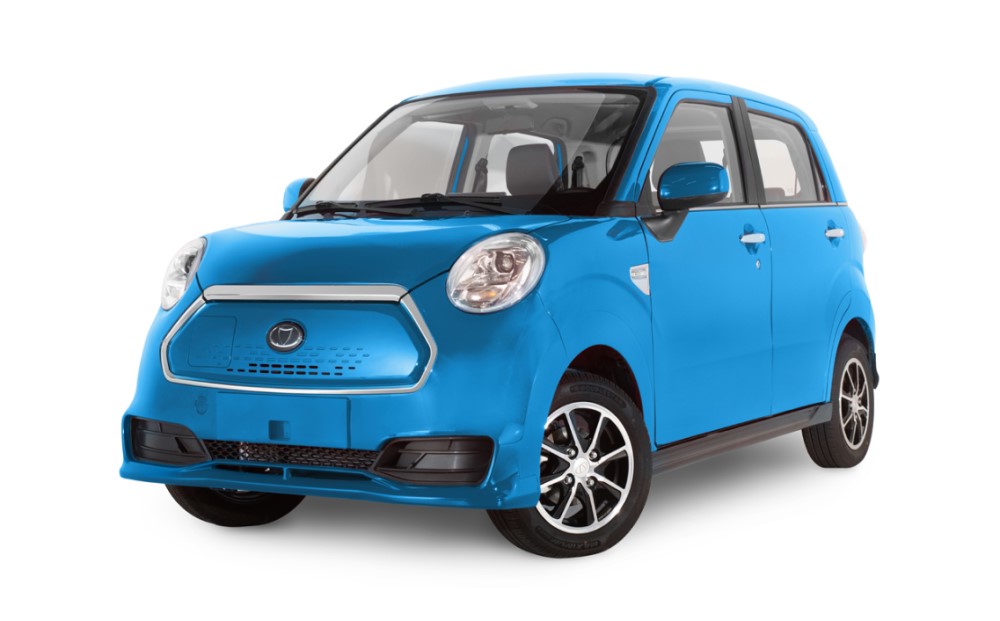