If you happen to own an Nvidia GPU, the company highly recommends that you update your graphics card drivers right away. There is a serious bug in the current driver that was found to affect consumer and enterprise GPUs.

The most important bug is known as ‘CVE-2021-1074,’ which allows an attacker to replace the application contents with compromised files. The good news is that the attacker would need access to your local system before being able to make use of this exploit. This bug, however, could result in someone being able to execute any code on your machine.

The second bug is called ‘CVE-2021-1075.’ This one is related to a problem with the kernel mode layer. In fact, this is not the first time this has been an issue for Nvidia. Project Zero, a Google project, noted that the DxgkDdiEscape interface was vulnerable to attack. This bug is able to leak sensitive system information. That information could allow attackers to execute code or lock you out of your own computer.

There are bugs CVE-2021-1076 and 1077, which are also both vulnerable in the kernel model layer. In the case of bug 1076, attackers are able to corrupt data, which could prevent you from using your machine.

These bugs are present in most Nvidia drivers and that presents a problem for people that have older GPUs which are no longer on the update schedule. In 1077 drivers, the Nvidia R450 and R460 family are affected and this bug can even lead to a denial of service.

Lastly, and least severe, the bug labeled CVE-2021-1078 is able to cause your computer to crash if the vulnerability is attacked in the kernel driver nvlddmkm.sys.

In most situations, graphics drivers are kept up-to-date automatically. This is especially true considering the fact that the best game performance is obtained by using the latest available graphics drivers. This is especially true for new games. There are cases, however, where users are sticking with an old driver for a specific reason, be it compatibility or performance. So, if that is the case for you, you may want to consider updating if you can.

Nvidia’s vGPUs have 8 different security issues that were shared on ThreatPost. The good news is that most home users aren’t going to be affected. This is because vGPU drivers only work with select Quadro, Tesla and A100 graphics processors. But, if you do run these in any system, then you are going to need to obtain a driver update 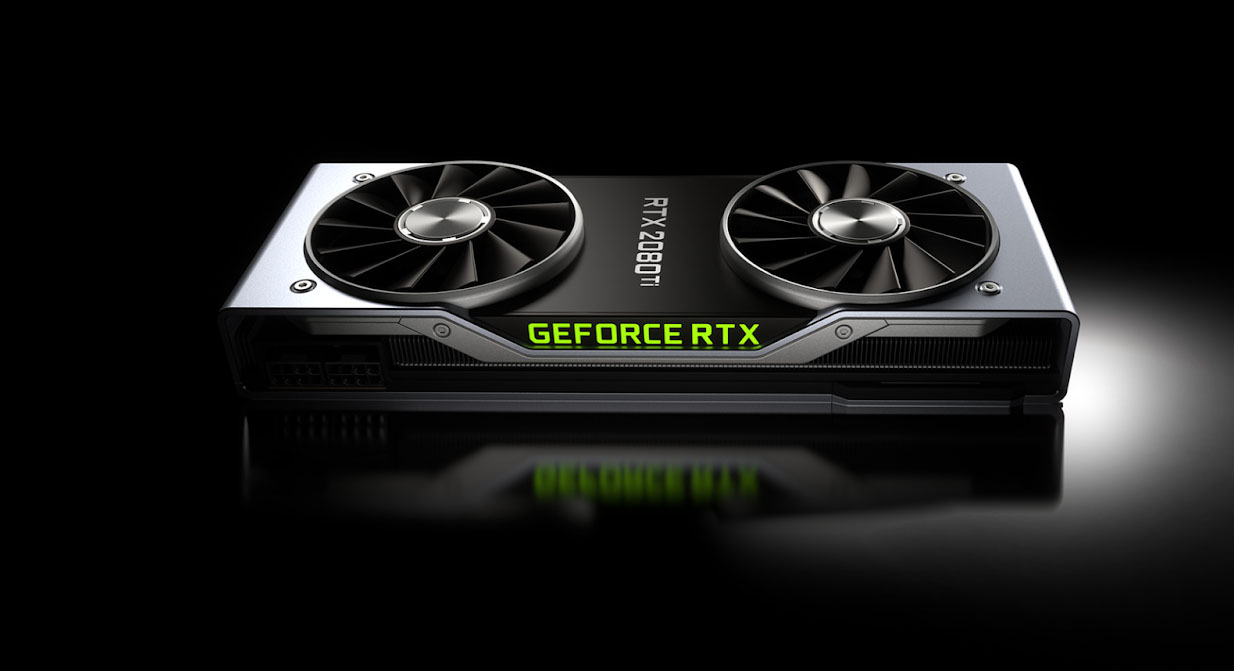