Uber users are already required to verify that they’ve washed their hands and the app asks if they were wearing a mask prior to entering the Uber. Soon, though, the popular ride-sharing company will require users that disregard these guidelines to submit to additional verification before using the service. If the driver reports that a passenger was not wearing a mask, the out-of-compliance individual then is then requested to send uber a picture of themselves wearing a mask. The offending user won’t be able to take another Uber until they do so.

Uber announced in May that it would require its drivers to take a selfie while wearing a mask that they will need to submit to the company before they will be able to accept any jobs. Some passengers were also asked, but Uber didn’t require anything more than a filled-out checklist from them until now. The company said, ‘We firmly believe that accountability is a two-way street. That’s why we’re expanding the same technology to riders.’

Uber is making these rules during a time when it’s bookings are already down 73 % compared to last year. The new rules are supposed to go into effect in the US and Canadian markets by September. After that, it will roll out to all other markets. 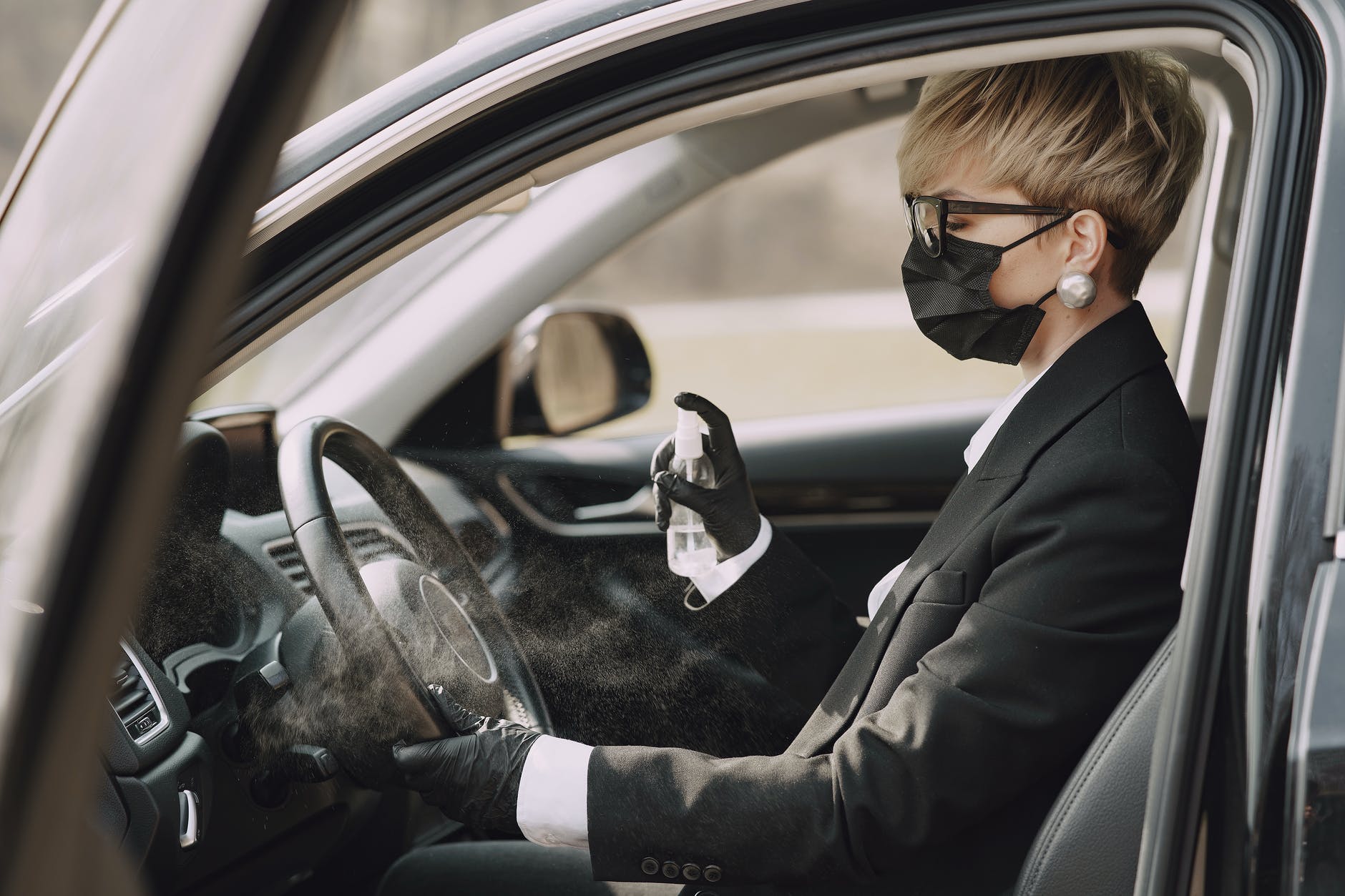