According to the latest report by the New York Times, data-firm company Cambridge Analytica is discovered to have accessed information from over 50 million Facebook profiles illegally. The data obtained without the consent of the user. This move is believed to have taken place during the 2014 mid-term elections. Notably, Cambridge was a recipient of the $15 million investment provided by Republican donor, Robert Mercer. Cambridge was joined in by political advisor Stephen Bannon, who promised to create a method to identify personality traits of U.S. voters and guide them into voting GOP. 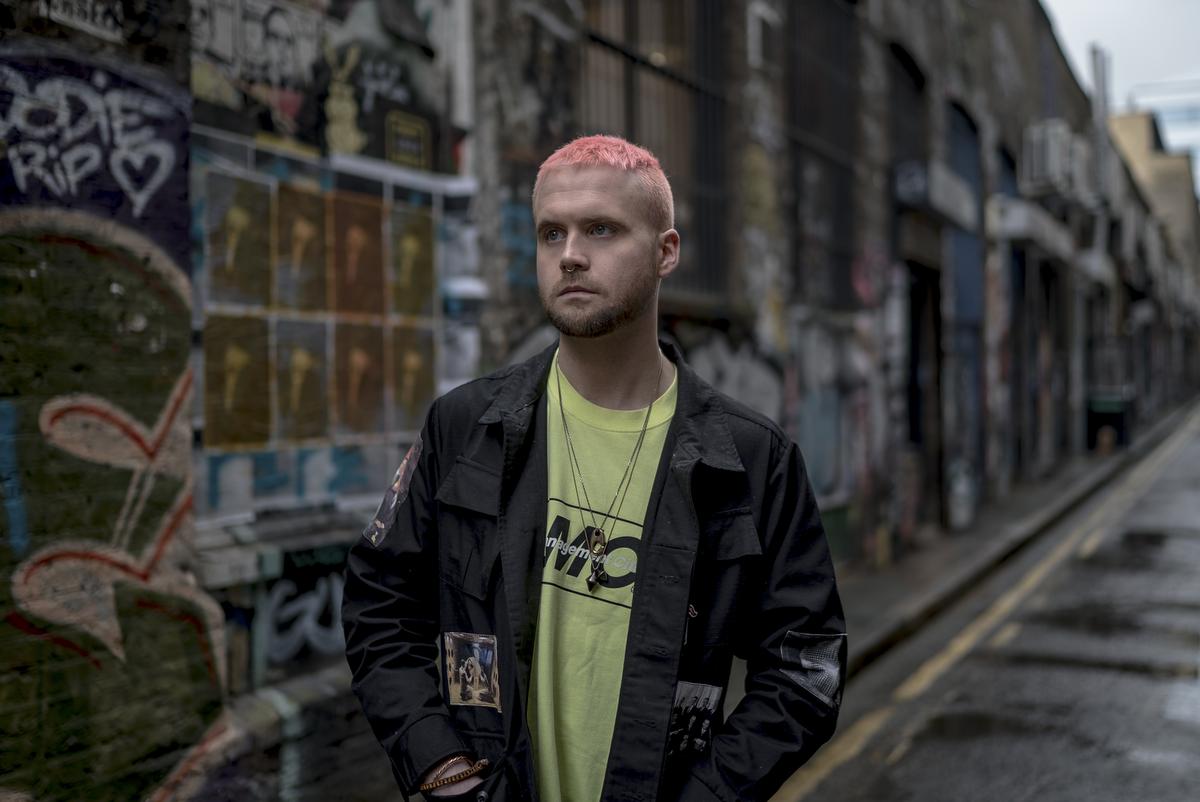 The report by New York Times based on the data that it has obtained from documents they accessed. The material has reportedly provided by former Cambridge employees and associates. The firm was able to create one of the most significant data leaks in the history of Facebook. This move enables Cambridge to hone its system in time for Republicans.

Through this method, the Republicans were able to use the same data in favour of U.S. President Donald Trump during the presidential campaign of 2016. It appears that Cambridge still doesn’t have control over this data. The social media giant is yet to confirm that the data stolen from the system. According to the information provided by Cambridge, the company had paid for the data from a researcher who claimed that he was collecting it for academic reasons. A Russian-American who goes by the name of Aleksandr Kogan has also suspended from the use of Facebook along with Cambridge Analytica and Christopher Wylie.

When Cambridge CEO Alexander Nix approached for a comment on the matter, he denied obtaining and employing Facebook data during previous hearings. Later, he changed his statement to Times, stating that he blamed the researcher Kogan. He also noted that the data deleted about two years ago. The report contradicts other familiar stories that emerged online.

Cambridge CEO Alexander Nix denied obtaining and employing Facebook data during previous hearings. However, he changed his tune in a statement to the Times, although he put the blame on the researcher Kogan. He also said that the data was deleted two-years ago, contradicting others familiar with the story.

The data used by Cambridge Analytica came from an app built by the Russian-American Kogan, who was a psychology professor at Cambridge University. The professor was familiar with a similar app built by the University’s Psychometrics Centre, which uses “Likes” put up by Facebook users to come up with personality traits of these social media users. The information was used by the Trump campaign to target the placement of things like digital ads and fund-raising requests. The data was also used to figure out where the campaign should spend $5 million in television ads, and where to send Trump for personal appearances.

Is there something shady about Cambridge Analtyical? Consider that CEO Nix was recorded by Channel 4 TV in Britain as saying that he has used front companies and ex-spies on behalf of political clients. But the political clients are getting harder to find. In fact, no American campaigns have appeared to sign up for the company’s services for the 2018 mid-term election, and it is unknown whether the Trump 2020 re-election campaign will use them again. 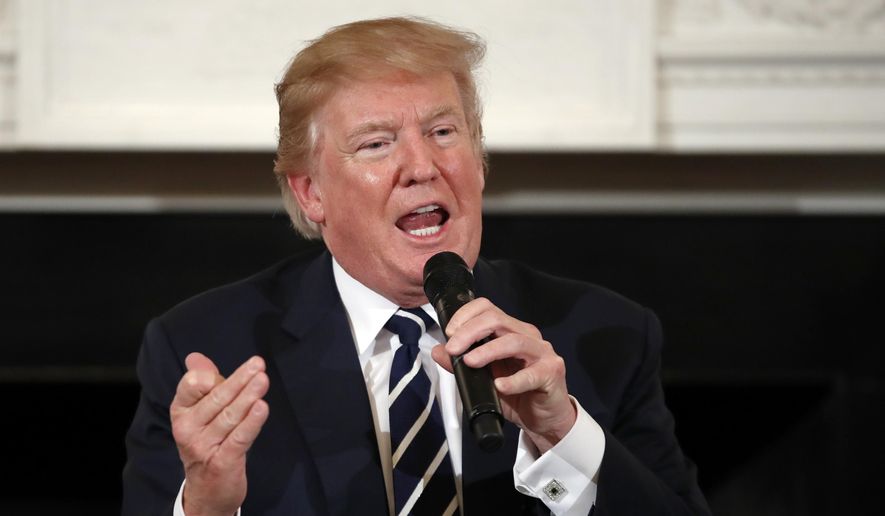