World’s first trillion customer company Apple is now heading towards an upgrade in its iPhone series. The company is about o launch the successor of their iPhone XS named as iPhone 11. It is expected to have three launches at the same time called iPhone 11, iPhone 11 Pro, and iPhone 11 Max.

The company will launch smartphones with better hardware and advanced software. Just like Face ID, this year as well the Apple will introduce something epic in the sector of optics, as the company tipped for a beast of optics for the upcoming launches of the iPhone. 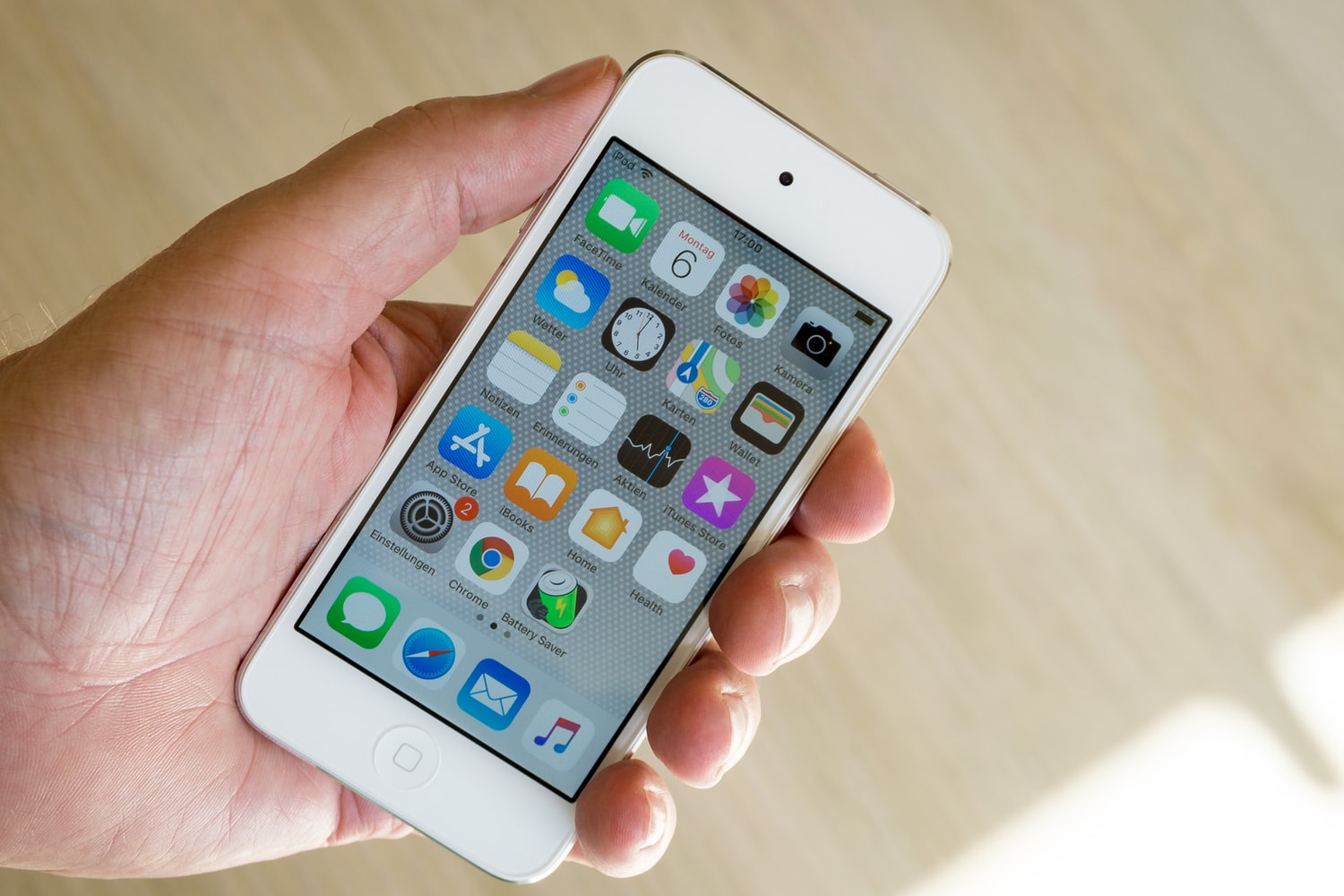 The upcoming iPhones will have these four features which will surely entice you to upgrade your old iPhone or iPad or to shift up from Android to iOS.

Just like the iPhone XS and iPhone XS Max, the company will serve an upgraded optics this year with the iPhone 11 Pro and iPhone 11 Max. The company is teased to introduce a triple camera array at the left corner of the smartphone. The variety will carry a third wide-angle camera lens to make the optics of a next level.

Just like the iPhone XR, the company will bow introduce plenty of other color options for the upcoming iPhone 11 Series. The company launch multiple color segment to capture a wide range of market of female users who likes to choose color options over casual White, Black, and Gold.

It took a long time but Apple now officially has correct IP68 water resistance, meaning you can dip the phone under 1.5 meter (above five feet) of water for up to 30 minutes without experiencing any ill effects. Rumors suggest that the company now upgraded the hardware in a way that you can even make it more dunk underwater for more longer duration of time.

The company is also working serve faster charging to its iPhone to compete with the other companies like Huawei, Samsung, and others. The company is now working on a model to help at least three days of battery life along with a supercharging option. With a choice of 45W of a charger, the company was already serving a fast charging option, but they want to upgrade it to the next level.