One of the few things that make Android better than IOS is its openness to customization. The operating system allows users to design the experience as per their preferences. Take for example the staggering number of app launchers and home screen replacements that make it to the Google Play Store market each year. 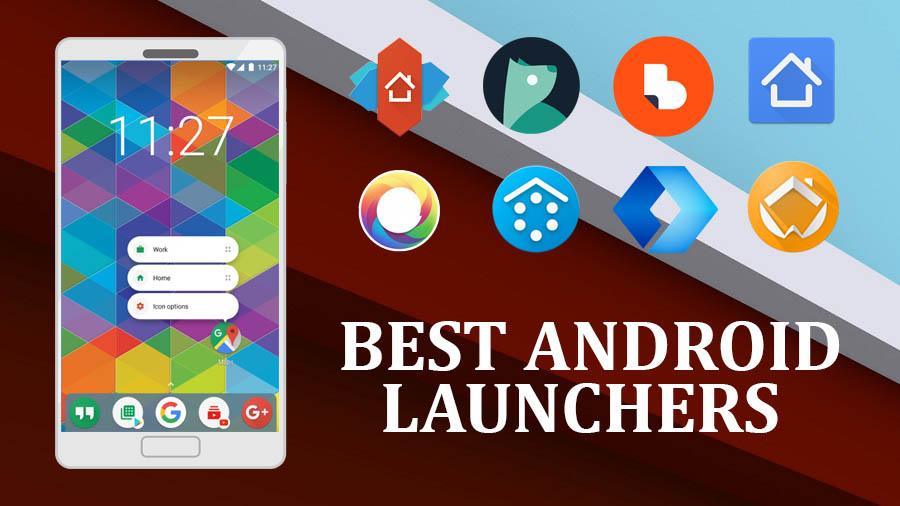 The app launcher market is usually filled with a lot of options. However, lately, that has not been the case. “Lately, however, that number seems to have dwindled down to a few big players. Some have been left to decay and rot. Others have been or will be shut down, like Yahoo’s Aviate launcher,” notes an online report. There are, however, many third-party Android launchers that make it good enough for your experience on the system. Take a look at our top picks:

Yahoo introduced its Aviate Launcher, which was a massive hit among users. However, it will soon be shutting down. It was among the very few to feature a context-based feed and feature systems. There will be none like it until EverythingMe arrived. It is precisely like Yahoo’s Aviate Launcher. Moreover, there are many other features that allow users to expand their experience. For example, there’s a ‘Prediction bar’ that will enable users to present apps that they think one requires.

There are a lot of smartphone users who prefer the kind of exclusive experience that usually appears on Google’s Pixel and Nexus devices. Lawnchair launcher is the kind that comes packed with such a type of energy. It will seem like you are working on a Google Pixel itself. Its main selling point is that it brings Pixel features to the masses.

There are many Pixel launchers on the market. However, only a few end up making themselves a good name amongst users. A slim bomber is one of the few options that offer open source goodness. It is based on Rootless Pixel Launcher ports and allows itself to be correctly distinguished in the market. 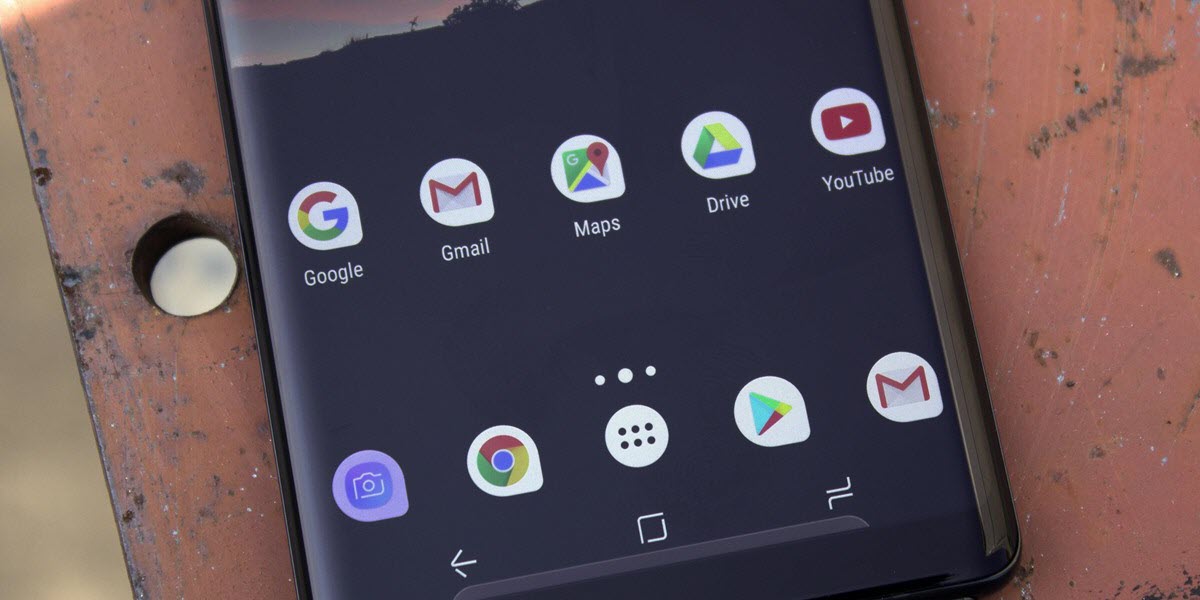