Back in November of 2019, Google announced that it was purchasing Fitbit for $2.1 billion dollars. The deal, however, is yet to be finalized. Google has not yet convinced the European Commission to approve the acquisition. Google has been given until July 13th to reach compliance. EU regulators will make their decision on the 20th, and may even launch an investigation if Google fails to provide a compelling case. Reuters is now reporting that Google has officially offered to not use Fitbit data for ad targeting. This move is to satisfy the EU antitrust probe.

Google explained to Reuters: “This deal is about devices, not data. We appreciate the opportunity to work with the European Commission on an approach that safeguards consumers’ expectations that Fitbit device data won’t be used for advertising,”

Since it announced the acquisition, Google has ensured that it will not use Fitbit data for ads. Regulators and critics, however, are still worried about users’ privacy. This is because Fitbit wearables collect health data that some would consider sensitive information.

Other wearable-makers and software developers have been asked by EU regulators for their opinion regarding the deal earlier in July to aid them to come to their final decision. Google is also facing a probe by the US Department of Justice. The DoJ has expressed concerns regarding the fact that this move will give Google even more access to personal information. 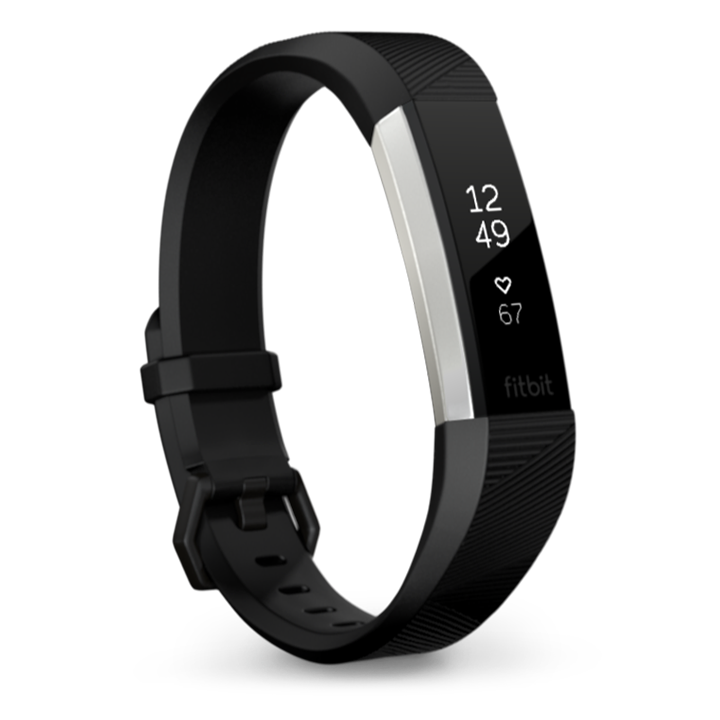