In a recent event, Apple, the leading electronic maker, announced its latest marvel, AirPods Pro. The device comes with advanced features like noise cancellation, transparency mode, and a lot of other elements. The famous Apple CEO, Tim Cook, called the device to be complementary and not as a replacement for the older AirPod. 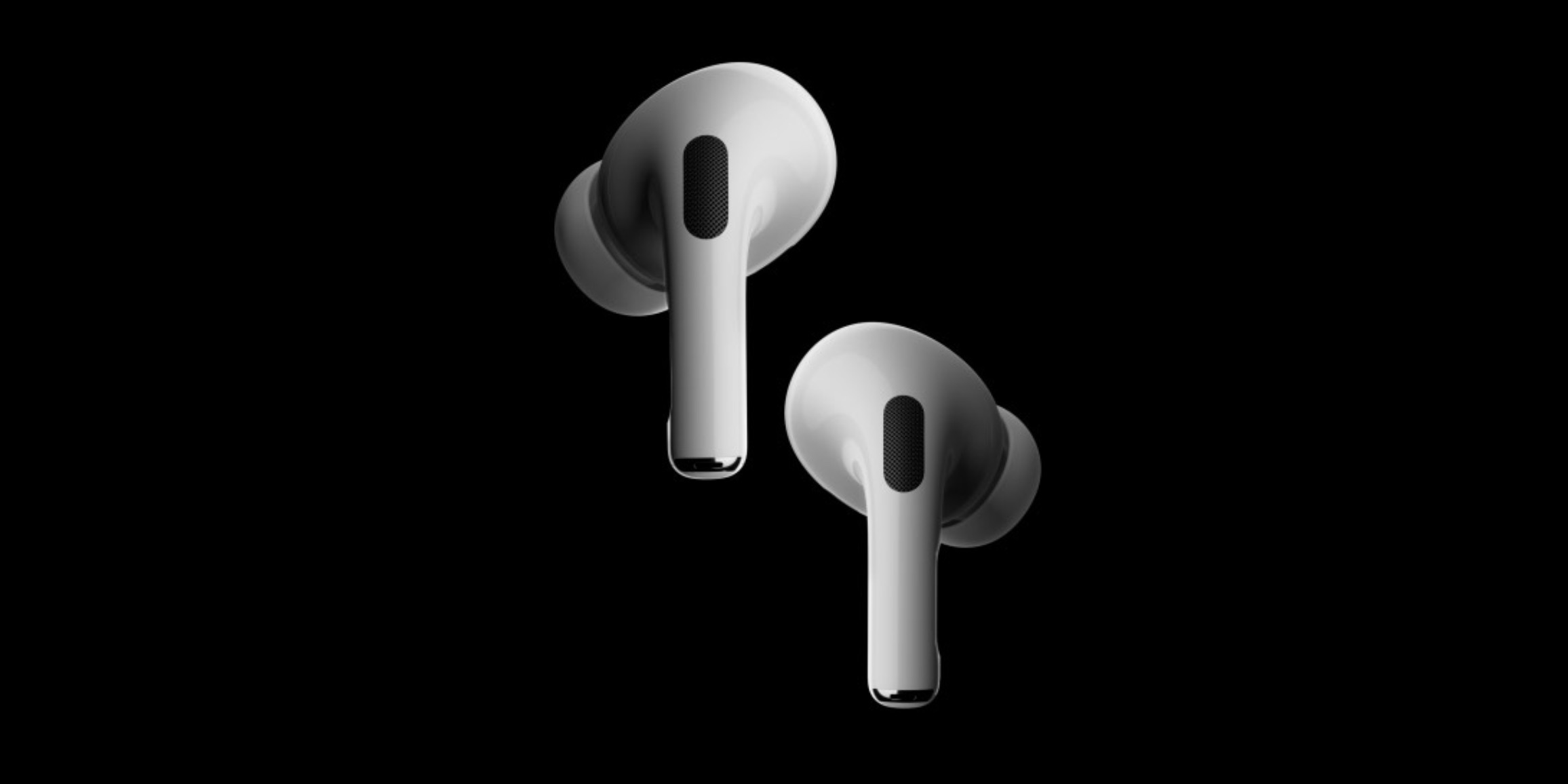 The company registered significant earning in the fourth quarter of the year 2019. The value was pegged at $6.5 billion and included a range of devices. The chief items include Apple’s wearables, Apple Home, and a variety of other accessories. The AirPods, Beats and Apple Watch have been a tremendous hit and hence cannot be overlooked.

When asked about AirPod, Tim Cook, Apple’s CEO, said that they keep on hitting record highs every time they come up with unique solutions. The time earnings have not released the AirPods Pro were announced. Tim Cook assured his belief in the success of his latest device.

Air Pods PRO and the Speculations

He assured that with Air Pods Pro in the game, the company was looking to make considerable profits in the months to come. The company repeatedly highlighted the advanced technologies and focused on the noise cancellation feature of the same. On the other hand, the company seemed to have complete faith in the success of the same.

Tim Cook also highlighted that the owners of the Air Pod would be the first ones to buy the latest version of the series. The Air Pod Pro will be available in all Apple Stores, starting from the launch date itself. The company has been struggling to revive after the death of its legendary founder, Steve Jobs, and the latest move comes in the wake of recent attempts to foster innovation in the company.

Tim Cook’s belief that Air Pod fans would use both the versions is a new stake and an exciting thing to watch.