Apple has now made it difficult for the users to find security toolkits that can be used in an iPhone as the company has made it impossible for such apps to enter into the app store with different rules and regulations regarding the scanning of other apps and data. The company has erected the front and the center of the brick wall with the rules for the apps to enter the app store. But now there is a new scan app that is iVerify that could work to scan your iPhone to see and analyses different apps working. 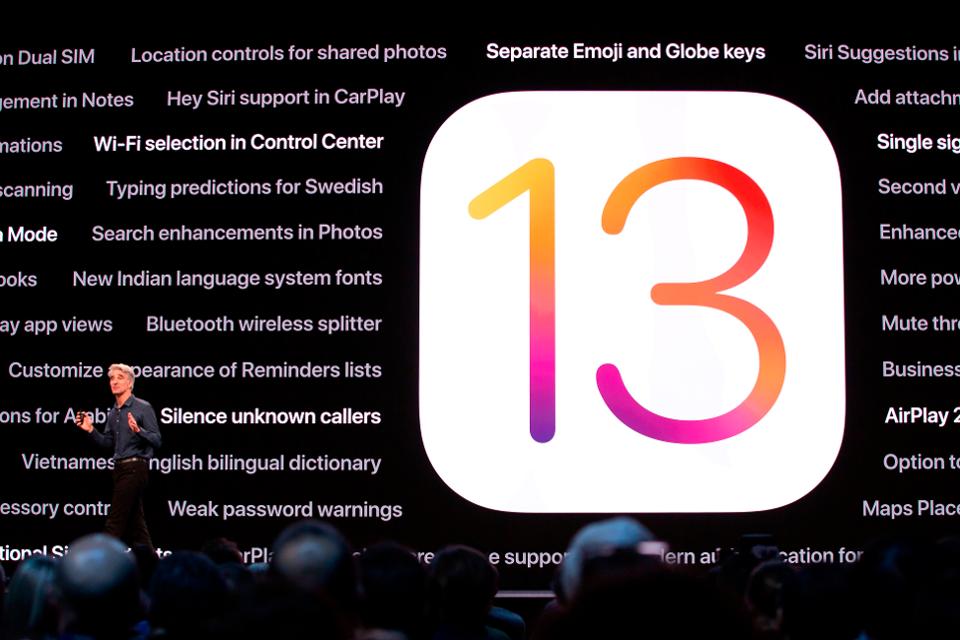 About the new scan Application

Due to the new privacy rules by the company, different apps are getting restricted to enter the app store, and these rules are also applied to the useful security apps so that the app could not access and monitor the data of other apps on the apps on the phone. The company has not provided any exception for any of the useful applications.

iVerify is the only application that is available in the play store that could tell the users of the iPhone that if any of the hackers have hacked their iPhone. This application has gone through all the rules and formalities by the company and was approved to stay in the app store. The best thing about this application is that it can scan your phone to see and analyses if in case any applicant has done anything wrong on the phone.

iVerify is not an anti-virus app as it can only scan and detect the issue, but it cannot remove or eliminate the problem that has occurred on your iPhone. Like its name, iVerify could only identify all the problems that could go against your privacy issue.