The Splinter Cell franchise could soon make a comeback after a 7 year break. Reportedly, Netflix and Splinter Cell publisher Ubisoft are creating an animated adaption of the game. John Wick franchise co-creator Derek Kolstad is witing for the project. He is also an executive producer for the new animated show. Netflix ordered 2 seasons, each with 8 episodes.

Splinter Cell was originally released in 2002, and so far, the franchise has seen 6 sequels and several books. All of the games were centered around the protagonist, Sam Fisher. Fisher is a former Navy Seal that was recruited by the NSA (National Security Agency) to perform spy operations around the world.

There has been a Splinter Cell movie in production for years now, with Tom Hardy planned to play as Fisher, but there has not been any mention of the film since 2017. After the unsuccessful adaptation of Assassin’s Creed in 2016, an animated series will more than likely work better for Ubisoft’s franchises. 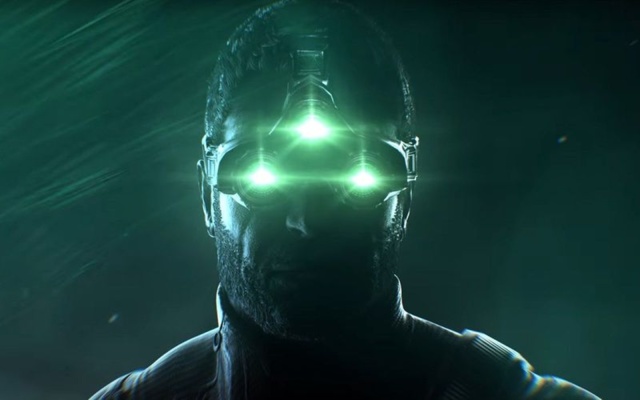