The long-anticipated Xbox Series X and Xbox Series S have finally become available for pre-order this morning. These new consoles promise a high level of backward compatibility. They are designed to work with the Xbox One controllers you already have. Some people, however, might want a second Xbox Series X wireless controller Controller. If that’s the case for you, then you’re in luck. Even though the console and all its peripherals are brand new, Microsoft is doing the public a solid. They are keeping the controller price the same. That’s right, you can get you’re brand new Xbox Series X wireless controller for just $60. That’s the same price as the controller that came before it. Also, the software giant had previously confirmed that controller still uses AA batteries.

If you don’t want to worry about swapping out batteries when you get your Xbox Series X, though, that fine. If you would rather would rather have a play-and-charge solution, Microsoft is also selling making one available. You can buy the rechargeable battery pack and USB-C cable combo for $25. That might seem expensive, but its a lot cheaper than replacing AA batteries. That’s well worth your $25. In contrast, Sony’s DualSense PS5 game-pad costs $70, but it does, however, include a built-in rechargeable battery. The Xbox Series X wireless controller is all black controller and the Series S game-pad is all-white. Microsoft will also be selling a two-toned Shock Blue version at the time of launch. If you place an order now, you can expect your Xbox Series X to arrive by November 10th.

The Xbox Wireless Controller in Shock Blue is a stunner optimized for next-gen gameplay: https://t.co/Vky2vPt0ir pic.twitter.com/2QdvJDxdjQ

Microsoft announced that on October 14th, its Xbox Design Lab will temporarily go offline. So, if you plan on designing a custom controller, now is the time to do it. After the planned outage, its supposed to come back online some time in 2021 with an upgraded interface. 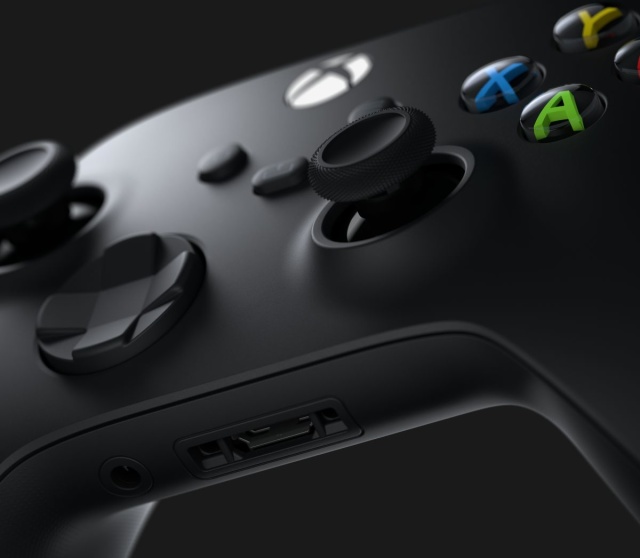