Every new iPhone announcement is like Christmas. You find yourself overflown with the feeling of excitement and festivity. Although this year was a bit more tempered in terms of new features and innovations, there is still a lot about the new iPhone that compels you to make a switch. Now, in the post-announcement period with iPhone 12 being within reach, and all that separates you and iPhone from being together is the first 16 digits on your card, it’s hard to damp down this temptation.

I’m going to reveal all my cards right now. I, without reserve and hesitation, took a plunge and bought a sleek-new iPhone 12 (not Pro) the day the sales began. Some of you might be against such impulsivity and I wholeheartedly agree that me practicing self-restraint will be a New Year resolution. However, what’s done is done. On top of that my old and tattered iPhone 7 was in a dire need of replacement. Not that it was particularly malfunctioning or visually unappealing, it’s more about the overall state of weariness and entropy that is inevitable to everything. Without digressing too much let’s talk about the first impressions.

Even though iPhone 12 is the budget rendition of the whole line-up with Pro Max being the costliest, there is an Apple-specific feel in your hands that only the iPhone can relay. It feels premium and the mere finger touch is enough to appreciate it. Glassy, smooth, and a tad bit reflective body with the aluminum sides encapsulate the whole tactile satisfaction using the phone.

Although, all in all, the design hasn’t much been subjected to any changes, there are some worth mentioning new takes on the previous models. The body of the phone became more flat and square which goes in a completely different direction from iPhone 11 with its more circular edges. Now with its new design, the iPhone feels a lot grippier in the hand.

There is also a new Ceramic shield surface that is said to protect the new iPhone from undesirable and unwanted damages after the phone free-falls on the ground face down. I haven’t tried hurling a phone at the wall or stomping on it while it lies flat or banging on it with a titanium-reinforced hammer, so personally, I can’t vouch for its durability. Although from the “research” that I’ve made by watching videos, it seems a fair bit more burly.

However, the most notable innovation of the new iPhone is MagSafe. While Apple propounds it like a bleeding edge of the technological advance, in general, it can be summed up to being a wireless charger with a couple of additional features. It does look futuristic and minimalistic compared to Android competitors. Plus you can hinge a MagSafe wallet on the back of your iPhone which in all honesty gives it a classy strict look.

On the topic of battery, it is obviously a longer lasting one but don’t expect it to change the paradigm of battery life. It lasts a whole day with moderate use and if you want you can make it through even longer. The gripe I have with it is the charging speed is still abysmally low especially compared to many new phones with Super Charging features that are coming out right now.

Camera. To me, the iPhone 12 keeps its laurels of being the best camera phone on the market. It’s processing, AI implementation, and quality is by far the creme of the crop. Low light, portrait mode, night mode, bokeh effect, and the details of each photo is simply unparalleled.

The Unforeseen Problem That I Encountered With The iPhone 12

My impression of the iPhone 12 is that it does live up to my personal expectations and even goes beyond. It bears a mention though the fact that I transitioned from the iPhone 7 all the way to the 12. So my gleeful excitement and further positive opinion might not be representative of someone who thinks about swapping iPhone 11 to iPhone 12.

The problem I had down the road is not specifically phone-related. It all started when I had to visit my family on holidays and without a second thought, I booked a ticket, boarded a plane and after a long and wringing flight got to Germany. After a week in Germany and with the situation currently brewing in the US with coronavirus and election-cycle, I started to waver about going back there, especially with the company I work with working from home.

The problem became apparent when I tried to use my newly bought, factory-scented iPhone 12. To preface, everything externally, and almost everything internally was working just fine. However, the adverb “almost” is there not as a literary gloss because as it turned out there was no way for me to call anyone since as I gathered later there is such a thing as a phone lock. In short, it means that you are unable to use your phone for the sole reason it was initially designed – making the damned calls.

How To Unlock iPhone 12 with iPhoneIMEI.net?

After a short period of grievous sadness, I was ready to buy a picture frame to hang my iPhone on to behold its close but inaccessible beauty. Before that, however, I decided to desperately type the hopeless string of words “How to unlock iphone 12”. Without expecting much I was surprised and elated to know that actually, it is possible to unlock it. With a trial and error accompanying me on my way to the top (Yes, I got scammed on my first try. Laugh all you want), through my close acquaintance I finally got in touch with experts in that sort of thing.

They specifically aim their crosshairs at unlocking iPhones and helping people like me to decontaminate their phones from the radiation waste which is Verizon or many other telecommunication conglomerates operating in the same vein.

Fortuitously, I was finally able to call my mom without Verizon keeping me in their makeshift phone prison. The best thing about all this is how swift it all was. I was really dumbfounded by the technical prowess of the guys that made the website. Unfortunately, my knowledge-deprived brain is not able to put into words the process behind the scenes.

Certainly, I’m not the only one who has encountered such a problem. Therefore, if you find yourself in the same quandary, now you know how to deal with it. Hope it helps! 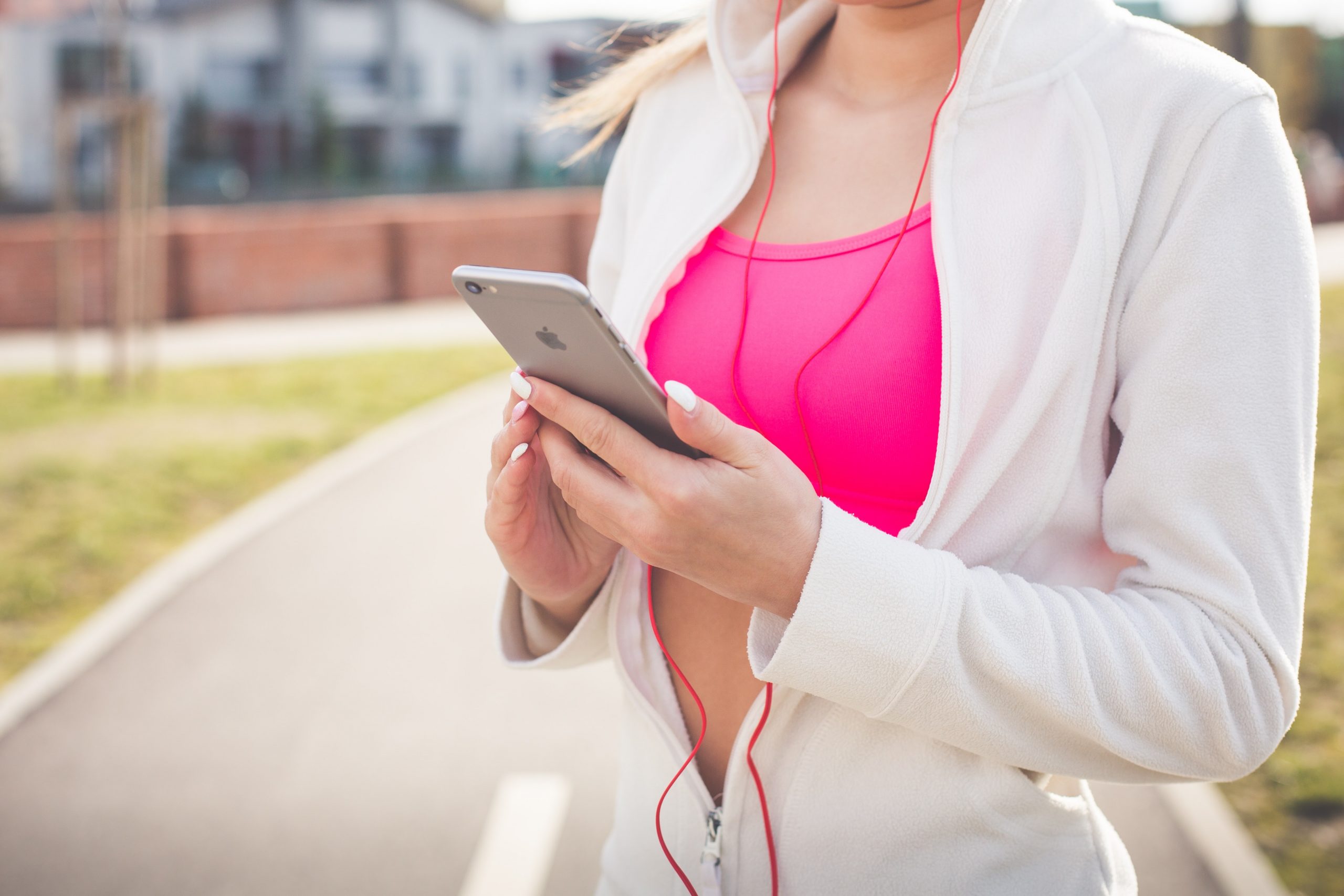