Slowly but surely, the Stadia Controller is becoming more practical. It finally has some of the features that owners may have expected it to have at launch. Since December, there have been some basic Google Assistant access to some users, but Google is finally rolling out the feature to all Stadia owners. The most significant update to the Stadia controller is that players can now use the controller with Android devices wirelessly.

To make it work, you’ll need the latest version of Stadia’s game-streaming app installed on your phone. Once you’ve connected your Stadia controller and phone to the same WiFi network, the Stadia app will walk you through the rest of the process.

It’s great that Google is finally getting around to adding this, but wireless connectivity should have really been a part of Stadia from the beginning. Before the update, players had to use a convoluted set of cables and adapters to be able to use the Stadia controller with an Android phone. 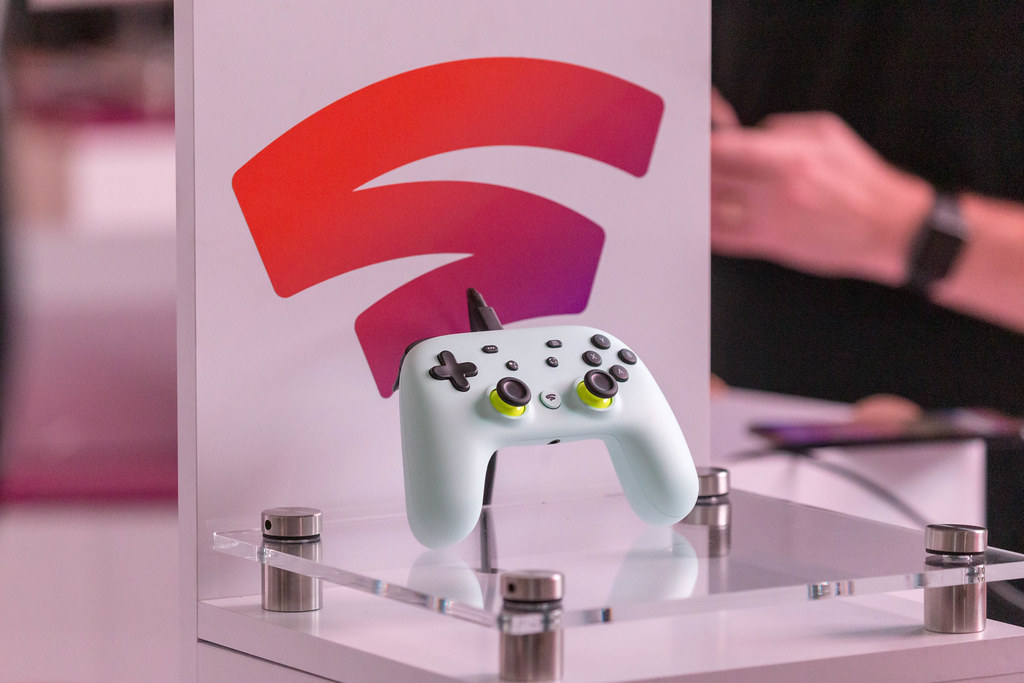