Fall Guys: Ultimate Knockout has become an unexpected hit. The previously-unknown title has seven million downloads on Steam and is currently the most downloaded PS Plus game of all time. With increased popularity, however, comes the increased desire to cheat. In response, Mediatonic, the game’s owner, has announced plans to use the same anti-cheat technology employed by Fortnite.

Mediatonic used Twitter to apologize for the ongoing cheating problem. It promised to expand its in-place detection systems this week. Also, Mediatonic developers said that they are working on a ‘BIG update’ that will incorporate the same anti-cheat system used in Fortnite. You can expect this change to take a few more weeks to take effect, though.

Thanks for bearing with us!

So, @FallGuysGame insists that cheaters are auto-detected and removed from the game ASAP. Notice this little complication of four rounds (first two blink and you’ll miss), but pay attention to the last two rounds and how they continued to blatantly cheat and progress. pic.twitter.com/qjhASDOdQG 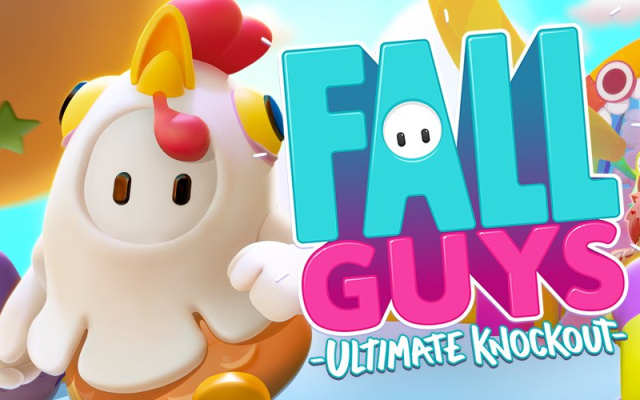