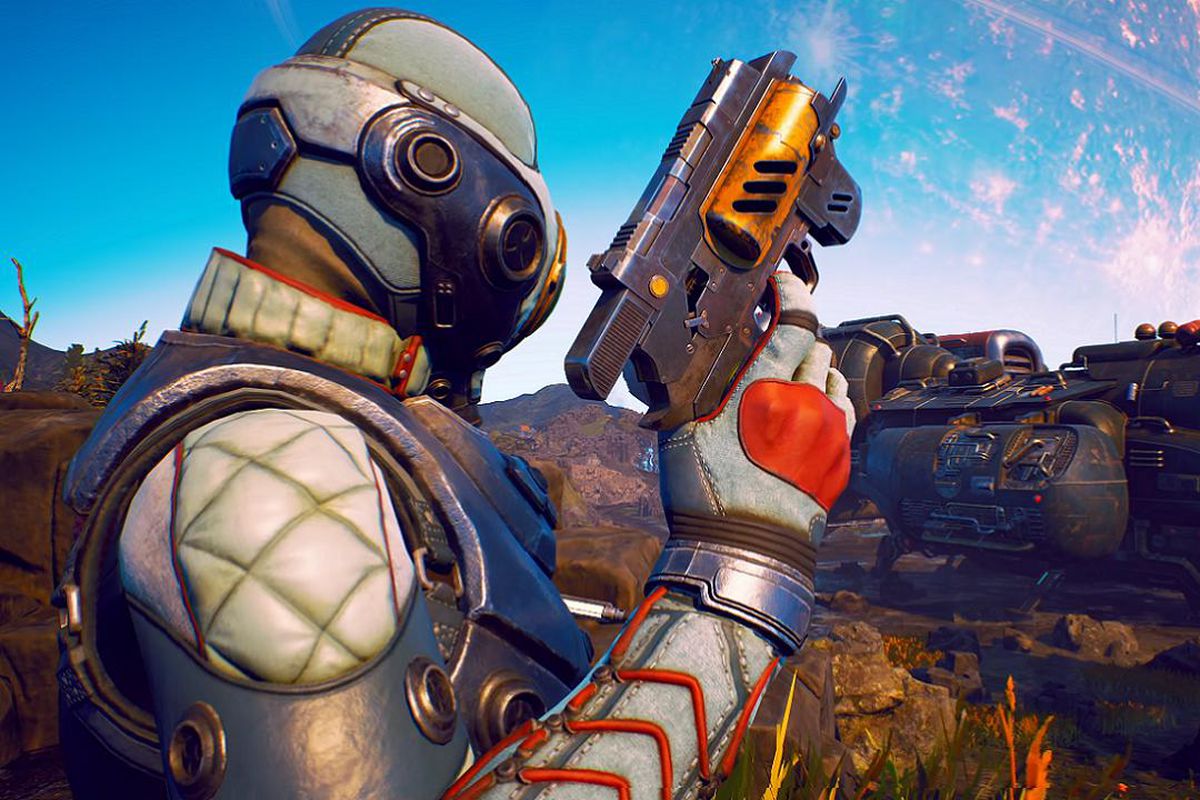 Announcements made related to the new game release

According to an investor call, it was confirmed that the game is launching by FY 2020 and on the Nintendo Switch. During the conference call Strauss Zelnick, the CEO of Take-Two, said that they are pleased as the critical success and sales of the Outer Worlds has already exceeded their expectation. By Obsidian Entertainment, “The Outer World” is the most massive game; after the release within a short period, the company can draw attention to NPCs and adjusted the play style of a variety of players.

The co-game director, Tim Caine, said at Obsidian upon the game’s release last month, which they will set out to create a new RPG universe for the players so that they could get a chance to explore. After it releases on the Nintendo Switch, the game is expected to reach more popular.