Earlier today, Microsoft announced a new wireless headset for the XBOX Series X and S. Some eagle-eye fans already caught a glimpse of the new product in a trailer last year.

In October of last year, there was a trailer titled ‘Power Your Dreams’. It featured a giant CG avatar of Daniel Kaluuya who boots up an Xbox Series X and shows off the power of the new console. You can check out the video below:

Josh Stein, Microsoft’s Xbox social media manager, confirmed the easter egg a few days ago. He added that he ‘wasn’t sure’ if there are other easter eggs hidden in the trailer.

The team behind Xbox is somewhat proud of hiding their latest hardware in the company’s promotional videos. During the 2020 Game Lab Keynote Fireside chat, Phil Spencer, the Xbox leader, talked with some interviewers while the Xbox Series X was sitting in the background.

Of course the Xbox’s new wireless headset is not going to actually going to do anything special, it’s $99.99 price, and the fact that it will work with both the Series X, Series S, and Xbox One makes it a good buying move if you are wanting spatial gaming audio. The new headset fully supports the Xbox’s 3D audio effect systems including Windows Sonic, Dolby Atmos, and DTS Headphone: X. These all work on PC as well.

The new Xbox headset will be available starting on March 16th. 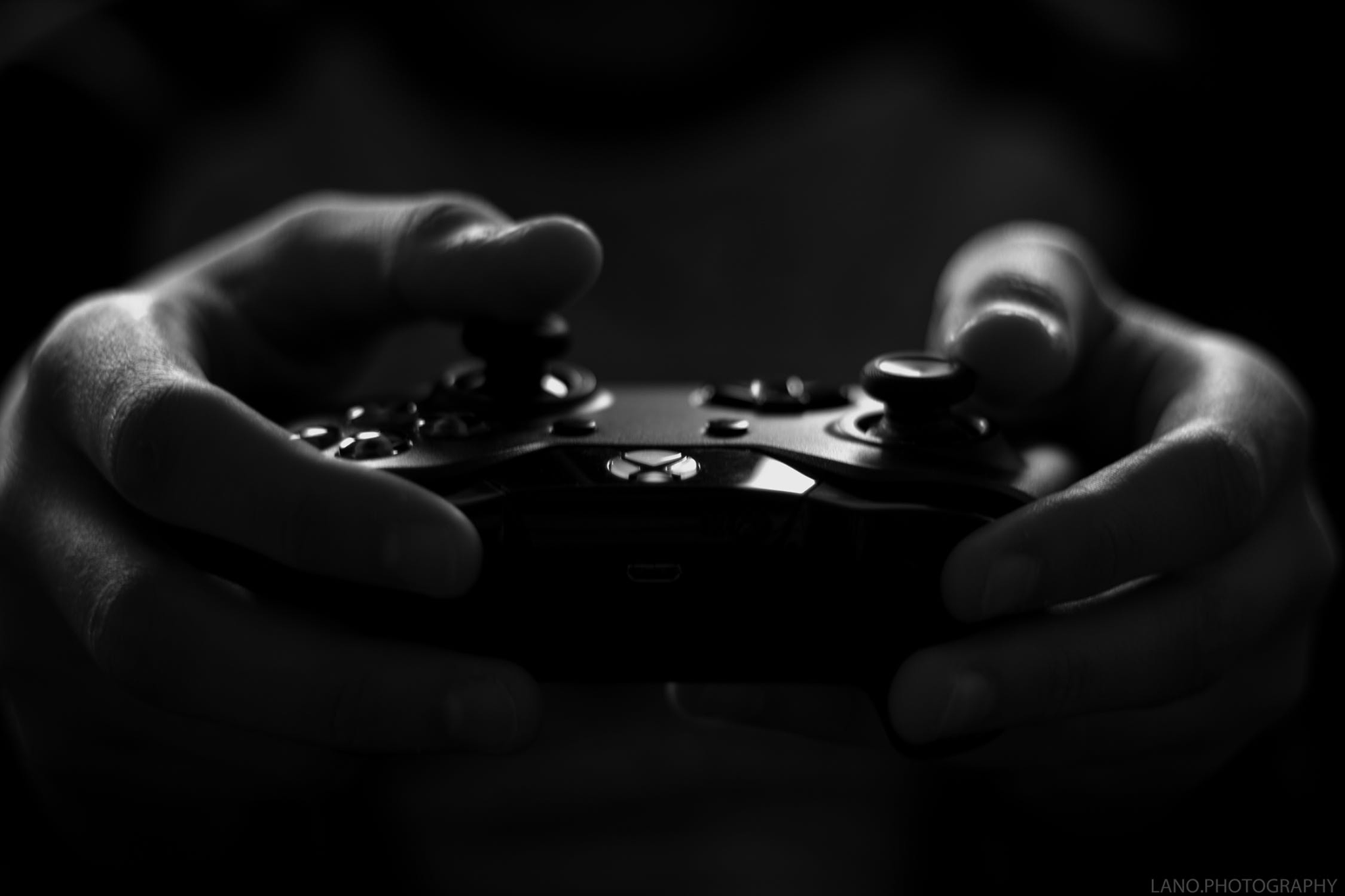