Moguri Mod is a community supported mod for Final Fantasy IX for PC. The goal of the mod is to provide a faithfully remastered version of the highly popular game, while staying true to the games form, and well, they pull that off pretty well. The most recently release of Moguri Mod, version 8.2, takes their current success to the next level by improving and in some ways fixing the visuals, music, and even performance.

A group of artists and ‘Materia Collective’ have joined forces to create ‘EIDOLON’, a Final Fantasy IX tribute album. If you are interested, you can check that out here.

After about a month’s delay, Final Fantasy VII Remake was officially released on April 10th. If you would like to check it out, you can get it at Amazon. 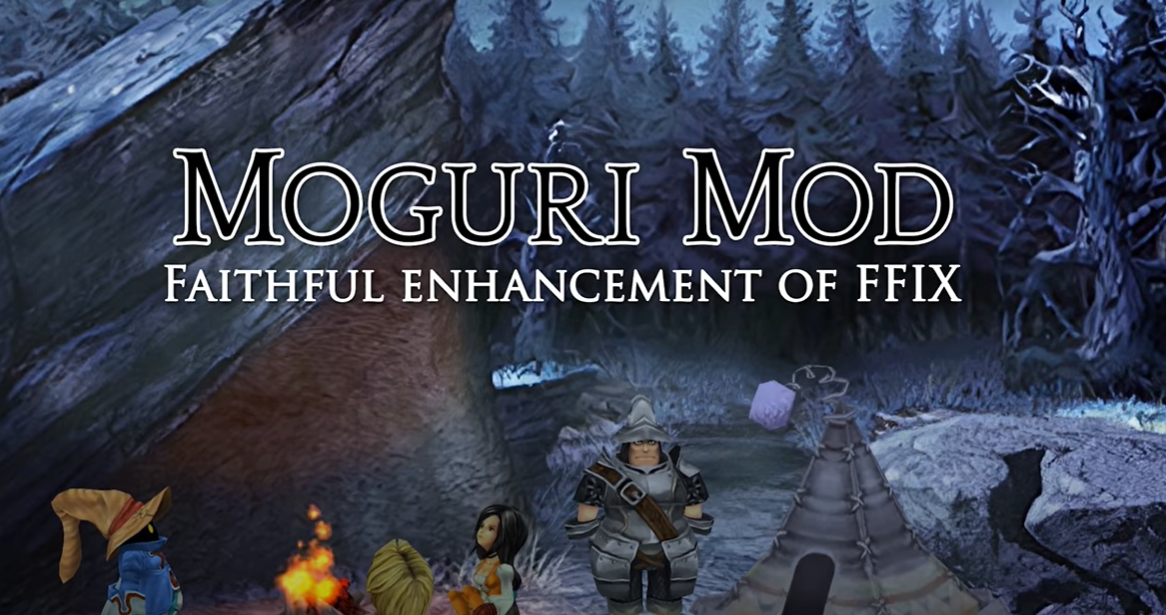